Join us on Friday May 17th at 8pm for the first opening of The Night Gallery’s summer 2019 series.

Filmmaker and designer Joshua A. Dawson will speak in person on his award-winning shortfilm, Loa’s Promise.

Remarks at 8:00 pm followed by a brief discussion and Q&A. Exhibition opens at sunset (8:00 pm) and closes at sunrise.

Chile has had a tumultuous political and economic history. After dictator Augusto Pinochet’s reign ended in 1990, the country adopted a market-based allocation system for water, relinquishing state oversight and allowing corporations to take control. Over the years, thriving corporations began to monopolize the resources in the mineral-rich Atacama Desert in order to fuel their economic expansion. In combination with excessive mining activity, this has led to drought and the contamination of watercourses in local communities, including in the Loa province. Just as the nitrate and copper mining towns in the desert were abandoned post-extraction, the oasis town of Quillagua, reliant on the depleted and polluted Loa River, now faces a similar fate…

Loa’s Promise envisions the outcome of this situation, presenting an alternate history and a possible future where the desert’s ghost towns have been retrofitted as data centers and digital mines, effacing past memories. By portraying the endangered town of Quillagua as threaded to a network of the region’s abandoned towns, the film aims to raise awareness of the consequences of deregulated resource extraction in free-market economies like Chile—consequences that could soon affect much of the world.

Joshua Ashish Dawson is an Indian-born, award-winning filmmaker & designer based in Los Angeles. He received a Masters in Advanced Architectural Studies from the University of Southern California where he was the recipient of the S. Kenneth Johnson Memorial Scholarship and a Gesundheit traveling fellow He trained under Pritzker Prize-winning architect Balkrishna Doshi and Hollywood production designer Alex McDowell. This combination has led him to explore the space between architecture and speculative fiction by re-imagining the built environment through interdisciplinary design thinking and narrative visualization. Joshua has been featured in Vice Motherboard, ArchDaily, Designboom, Design Indaba, Director’s Notes, and Domus Italy. His work has been screened at the Garden of Australian Dreams at the National Museum of Australia in Canberra, at the A+D Museum Los Angeles and at the Architecture Film Festival in Rotterdam. Joshua was recently the recipient of the jury prize at the Academy Award-qualifying Cinequest Film Festival in Silicon Valley. 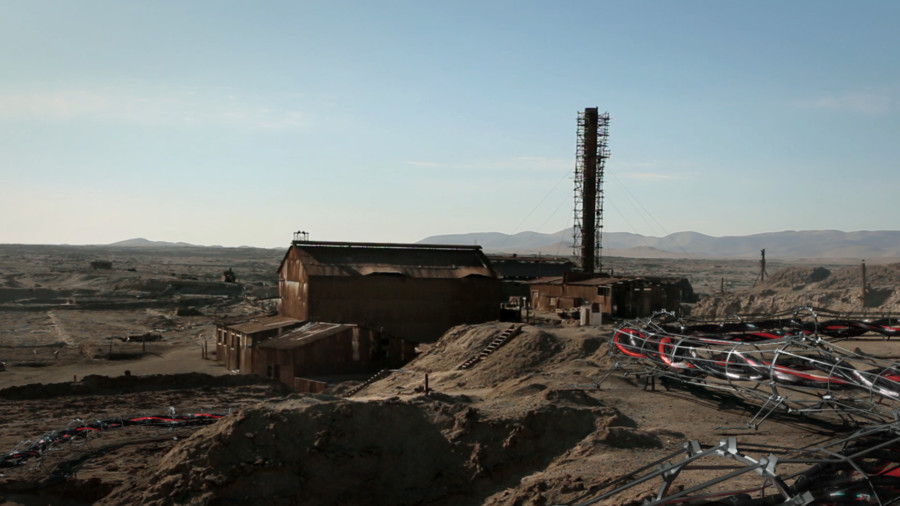