On view through Saturday, August 31st

We are thrilled to announce our ninth participating artists and their titles:

Katherine Desjardins: An Indecent Proposal: A Meditation on Yard Waste and Wonder (2019)

JI YAng: To Make an East of Ridgeland Production (2019)

“Indecent Proposal” for Compound Yellow is intended as a completely earnest invitation to meditate on the role of “attention” in our lives. Attention will manifest itself in various forms as the project unfolds in stages throughout the remainder of the 12 Openings Project.

Born in New York City, Katherine Desjardins grew up in Rhode Island and has spent much of her life abroad. She earned her MFA in painting in Florence Italy, where her mentors were founders of the Italian Radical Design movement in Florence and Rome, with whom she continues to work on projects involving collaborative pedagogy.

Trained as a painter, her project-based practice revolves around “site-specific speculative events” which—to varying degrees– engage painting, drawing, video, and collaborative performance. She is currently full-time lecturer in the Department of Visual Arts at the University of Chicago and has served as Lecturer in the Painting/Drawing Department at the School of the Art Institute of Chicago.

“To Make an …” is a day of bench making.
The bench will be made by the side walk, on a private owned, public welcomed land.
The idea arose from an early spring afternoon conversation between the person who lived 2 hours away (by L), and the person who lived 2 seconds away (by foot) from the art space here. The conversation also shifted between the person as a mother, as a care giver, as an ex- Hyde Park resident, as a social activist, as an art lover, as a curator, as an artist and much more. To navigate the “much more” requires steady legs, walking smart steps. These legs, sometimes, like many of us, need a place to rest, to feel welcomed, to be supported.

JI YAng is a Puzzle-maker (conceptual hulahula), an image maker and sometimes much more, with the principle of “underwhelmingly,” who makes art like saying “2 x 2 = 5 ?” or “ fighting with a puffy pillow.”

12 Openings is a yearlong experiment in collaborative curation with unpredictable results. Over the course of the year there will be 12 shows, each having its own two titles, culminating in a group show of 24 artists. Each month two artists are invited to install an artwork in or around the home of Laura Shaeffer, Andrew Nord, and their sons Sebastian and Jasper, making the private public and extending our understanding of home, family, and community. Both artists are then asked to extend the invitation to one more artist to do the same, thus adding two more works, and two more show titles each month. Each new artwork multiplies the connections between the existing artworks and, overall, constructs a cumulative exhibition that subverts the traditional top-down nature of curating exhibitions, replacing it with a model of artist-driven co-curation. The narrative arc of the show is not predetermined, but rather built upon the robust and crisscrossing networks of artists in this collaborative city.

12 Openings showcases the artists that other artists are curious about and allows these connections to shine as the exhibition grows. At the end of the run, the 12th opening, viewers will be able to see 24 original works by 24 artists, selected and inspired by their peers. 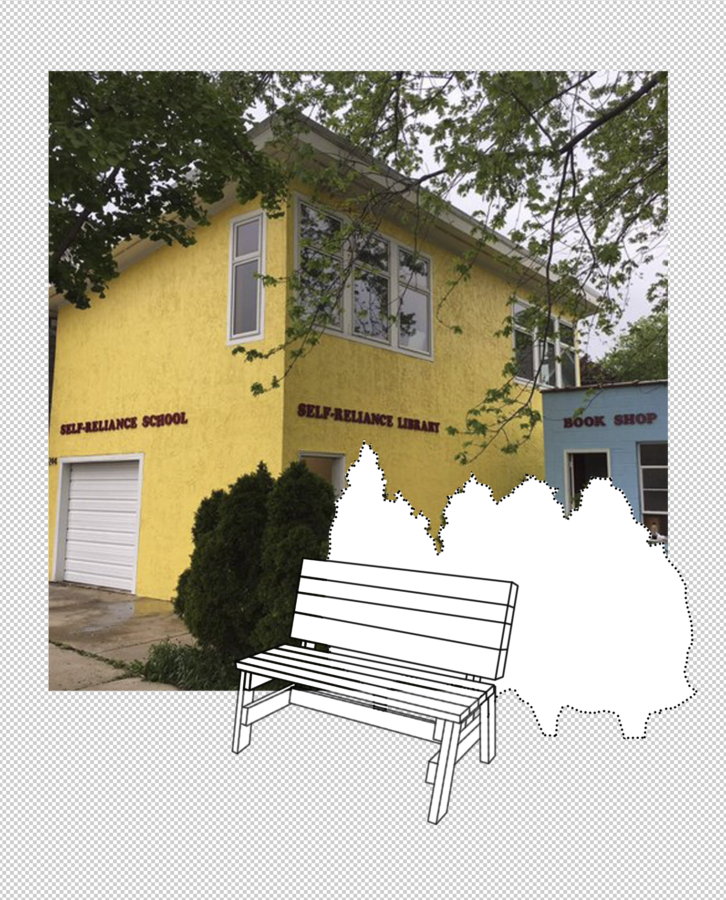