On view through Saturday, June 29th

Efrain Lopez Gallery is proud to present It grows between, a group exhibition featuring a roster of four international artists. It grows between refers to the rhizomic weed of Gilles Deleuze and Félix Guattari’s seminal text A Thousand Plateaus (1980)i. Deleuze and Guattari conceptualize the rhizome as an unwanted organism perpetually threatened with eradication, which it resists through its astonishing powers of regeneration and ability to flourish in inhospitable conditions. Amalie Jakobsen, Caroline Kent, Jerónimo Reyes-Retana, and Alan Ruiz propose in their respective works resourceful and fugitive means of occupying tightly controlled and even hostile territories.

Plants, animals, people, sound, and light are among the entities that transcend the political demarcations of national borders. This truth is poetically exposed in Jerónimo Reyes-Retana’s i35 (2019), in which a ray of light seeps through the crevice of a highway overpass at the U.S.-Mexico border, fading in and out of view to highlight the ambiguous delineation of violently regulated liminal spaces. Alan Ruiz’s sculptural practice renders visible the insidious qualities of prefabricated architectural elements that are nearly invisible in their ubiquity. Western Standards: Enclosures (2019) not only illuminates the material and rhetorical means of converting public space into private capital, but also exposes the vulnerability of these systems to acts of resistance by subverting the formal language of commercial architecture.

Caroline Kent’s heroically scaled canvases submit black not as a color, but as space itself, in all of its endlessly expansive possibilities. In Parade of unlocatable objects (2018), assertive geometric forms and veils of pearlescent color flicker in the darkness, unbound by gravity. Kent’s formative interest in Russian Constructivism (perhaps the movement most earnestly dedicated to the dream of a common visual language) grew out of a productive melding of architecture with language. Interpreting the Cyrillic text of Russian posters and films in a structural rather than a literal way, Kent devises formal means of reconfiguring utopian visions that exceed the limits of their propagandistic predecessors.

Public and private spaces are less rigidly gendered than they were in the days of drawing and smoking rooms. Color, however, remains a dominant means of marking and gendering bodies, as the dyad of blue and pink largely retains its binary gender connotations. In an untitled sculpture of 2019, Amalie Jakobsen evokes the reclamation of the pink triangle, a symbol freighted with historical horrors, as a modern gay liberationist emblem. Though it slices boldly across the space of the gallery, Jakobsen’s intervention is impermanent, reflecting the transitory nature of queer spaces, which are uniquely subject to displacement driven by social and economic factors. Together, these four artists demonstrate a remarkable range of strategies for proliferating and even thriving within inhospitable social and spatial landscapes.

Amalie Jakobsen (b. 1989, Copenhagen) will be the subject of a solo exhibition at Gether Contemporary, Copenhagen (2019); she was recently the subject of two solo shows with Efrain Lopez Gallery, Chicago (2017; 2016). Her work was featured prominently in group exhibitions with Galleri Brandstrup, Oslo (2018) and Bosses and Baum, London (2015). She holds a BFA from Goldsmiths, University of London. Caroline Kent (b. 1975, Sterling, Illinois) was recently featured in a solo exhibition at St. Catherine University, Saint Paul, Minnesota (2018), and group shows at the Walker Art Center, Minneapolis (2019) and the DePaul Art Museum, Chicago (2018). Kent holds an MFA from the University of Minnesota, Twin Cities. Jerónimo Reyes-Retana (b. 1984, Mexico City) recently exhibited a solo project at OMR, Mexico City (2019), and was featured in group exhibitions with Masa, Mexico City (2019) and Paul Kasmin Gallery, New York (2018). Reyes-Retana is an MFA candidate at the University of Texas at Austin. Alan Ruiz (b. 1984, Mexico City) is currently the subject of a solo exhibition with 1708 Gallery, Richmond, Virginia. Recent group exhibitions include Callicoon Fine Arts, New York (2019), and The Kitchen, New York (2018). Ruiz holds an MFA from Yale University. 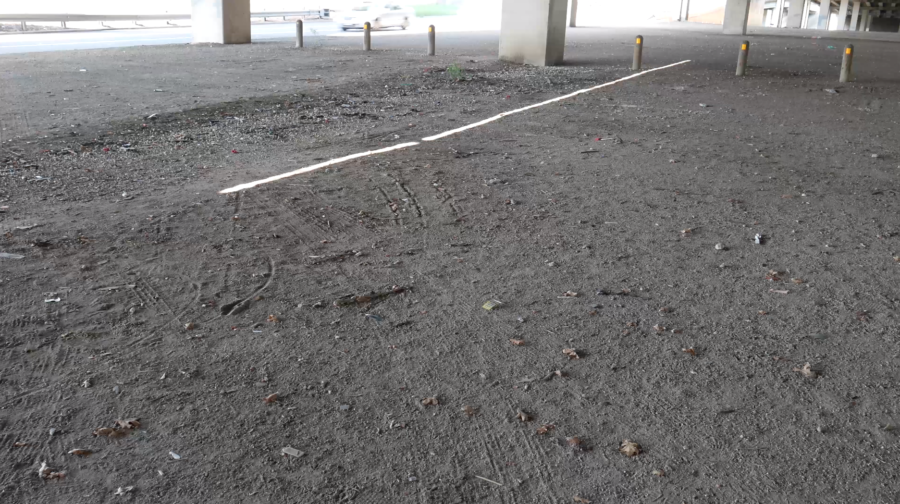