Pemon Rami joins us this week to examine the visual language of film. 19 AND A DAY will screen and be followed by a discussion.

Aesthetics refers to “the philosophy of art” and seeks to answer the questions pertaining to the definition of art, what standards works of art can be judged, and its importance to human life. In our Film Aesthetics course, we will screen films with filmmakers to examine the visual art (language) of film & discuss the creative and production process.

Pemon Rami joins us this week to examine the visual language of film. 19 AND A DAY will screen and be followed by a discussion.

19 and a Day Pemon produced the feature film “93 Days” in Nigeria starring Danny Glover and Nigerian actress Bimbo Akintola for which he was nominated for an African Academy Award and the African People’s Choice Award in 2017. Mr. Rami received the Visionary award from the Los Angeles Pan African Film Festival and the Deloris Jordan Award for Excellence in Community Leadership from the Black Harvest Film Festival in 2018.

The application is now live; however, the application link will only be provided to individuals who attend these Film Aesthetic course sessions.

About the Production Institute

The Logan Center for the Arts’ Digital Storytelling Initiative, a program of the Jonathan Logan Family Foundation Media Center and Logan Center Community Arts, will work in partnership with the Community Film Workshop of Chicago to launch a Production Institute for its South Side constituents, consisting of hands-on professional production courses for media makers. The Production Institute, a program of the Digital Storytelling Initiative, makes high-quality digital media production training more accessible to emerging filmmakers ages 19 and up who are not enrolled in a school or college program and live on Chicago’s South Side. The aim of the Production Institute is to provide skills enhancement and engage artists in telling stories of the rich culture of their communities and institutions.

Please visit our website to find out more: bit.ly/logan_dsi 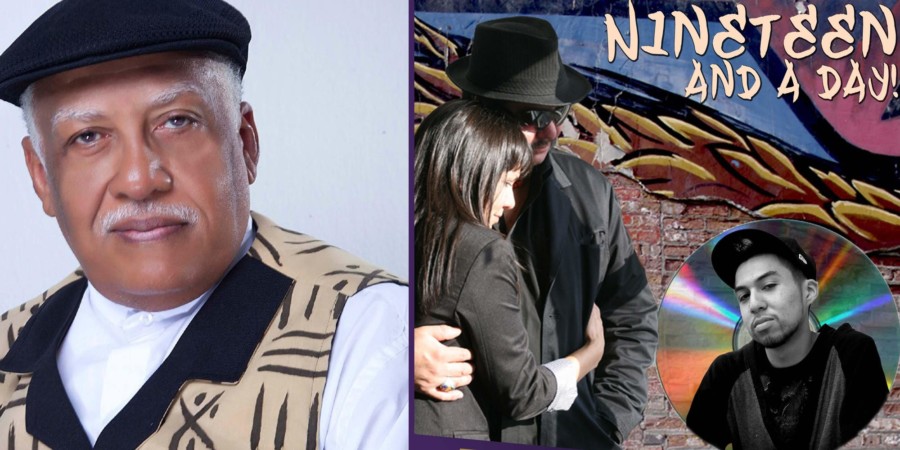