CANTON ARMY IN THE HIGH SIERRAS

The Chinese American Museum of Chicago invites you to an encore program in conjunction with our current exhibition, “The Chinese Helped Build the Railroad – The Railroad Helped Build America,” which began March 2, 2019, to coincide with the 150th Anniversary of the Golden Spike at Promontory Summit in Utah.

This program will include a screening of “CANTON ARMY IN THE HIGH SIERRAS: Chinese workers build America’s first transcontinental railroad (1863-1869),” a presentation on Chinese contribution in the building of the Transcontinental Railroad and its impact on Chinese immigration and migration, and a special slideshow from the 150th Golden Spike Conference in Utah.

Tags: CANTON ARMY IN THE HIGH SIERRAS, Chicago, Chinese-American Museum of Chicago, Near South Side 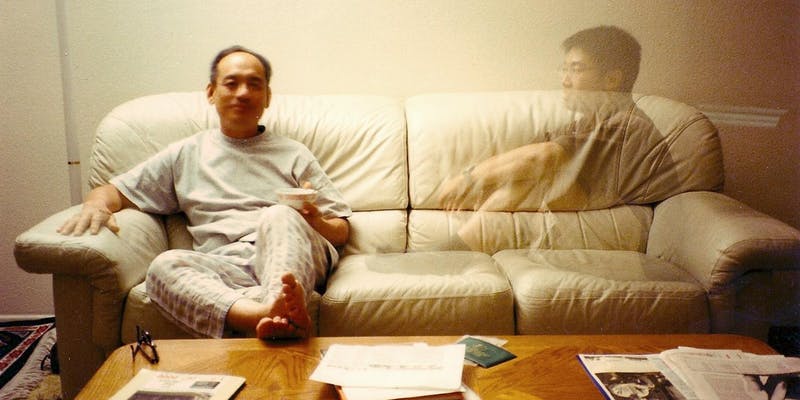