On view through Thursday, May 9th

“(un)noticeable” features work by UIS Visual Arts graduating senior Tyrone Burnett. The exhibit explores the idea of a man who notices the things that are not seen. The exhibit will feature ceramic sculptures that give form to humans as emotions, stereotypes and experiences. Burnett uses symbols to represent both good and bad emotions that humans cannot see or understand, dealing with the idea of fearing what you can become. 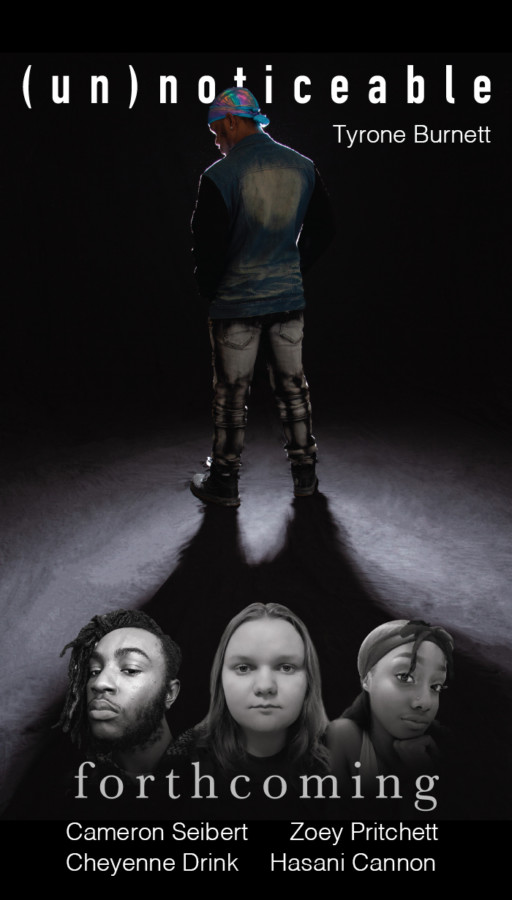