Toward the Unsound: Closing Performance Marathon

On April 26th, The Arts Club will host a program of durational noise-based performances responsive and in counterpoint to the current exhibition, Toward the Unsound, by Thessia Machado. The artist will be joined by Merche Blasco, Viola Yip, and Pedro Lopes for the performance marathon, which will run from 4 – 9 pm. The artists will perform solo and in group sets rooted in the idea of sound with no hierarchy.

A schedule of performances to come. Please note that seating will not be available during the performances. This event is free and open to all. If you have any questions about accessibility, please email information@artsclubchicago.org.

####
Toward the Unsound:
Indulging in the physical nature of sound and connecting it to natural phenomena, New York-based visual/sonic artist and performer Thessia Machado builds a meta-instrument whose reverberations tap into the expressive potential of a place. Throughout the installation, a D.I.Y. circuit of electrical wire vines, speaker blooms and light-sensitive tendrils overtakes a massive section of the gallery; The Arts Club’s electromagnetic profile generates content for a series of audio vignettes; and the aural is made visual through sculptural depiction of soundwaves and frequency spectra as architectural interventions. Machado’s practice evolved organically from sculpture to sound, eventually aligning with the legacy of experimental music and hand-made instruments. Toward the Unsound takes us through an abridged progression of her practice from one art form to another, concluding with a festival of noise-based performance.

Artist Bios:
Viola Yip, a native of Hong Kong, is a Brooklyn-based composer and performer, who tries to find the boundaries and push the boundaries in her imaginary sound world. As a composer, her compositions are not limited to acoustic music, electronic music, graphic scores and structured improvisation. Recent works appeared in ArtX at Bowling Green State University, Women Composers Festival of Hartford, Ravinia Festival, Fresh Inc Festival, soundSCAPE Festival, TEDXSMU, University of Florida, University of Illinois at Urbana-Champaign, NASA saxophone conference, ThingNY spam v3.0 concert, Quiet City concert, Vox Novus Concert, Musicarama 2012 (Hong Kong) and PAUSA Art House in Buffalo. As a new music advocate, she also performs contemporary works regularly as a pianist and an improviser. Her recent interest falls on using human natural voice as an instrument and explore its expressivity and musicality.

Merche Blasco is an interdisciplinary artist and composer based in New York. Her work involves designing and building imprecise technological assemblages that catalyze new listening modes and embodied forms of live composition in electroacoustic sounds. Through these devices, Blasco attempts to establish a more horizontal relationship with audio technologies, distancing herself from parameters of precision, power, and control. She instead explores collaborative spaces where these instruments render audible unheard energetic forces, and offer a composition methodology in which her body and the live exploration of alternative materials are central elements. She has presented her performances and installations at the Whitney Museum of American Art, Sonar Festival in Barcelona, La Biennale di Venezia, NIME conferences, Tsonami International Sound Art Festival in Chile, The High Line in New York, SONIC Festival, Mapping Festival (Geneva), Queens Museum of Art and the Museum of Contemporary Art in Santiago de Chile, among others. Her work has been featured in The New York Times, The Wall Street Journal, and Wire magazine

Pedro LopesMy name is Pedro Lopes, I’m a turntablist, computer scientist & hardware t(h)inker. I play turntables like they are full-fledged instruments, which means they can be bowed, percussed, scratched, subversed & hacked. I make my own needles and records using circuit-bending and acrylic cutting. I engage in collaboration with visual artists, performance & improvisors. I have played in venues such as Transmediale, Serralves Foundation, Casa da Música, OutFest, Rescaldo, Metasonic & Future Places and collaborate with many artists: Carlos Zíngaro, André Gonçalves, Gabriel Ferrandini, Pedro Sousa, Miguel Sá, Hernâni Faustino, Rodrigo Pinheiro, Per Gärdin, Carlos Santos, Manuela São Simão and in ensembles conducted by William Winnant (Zorn’s Cobra), Reinhold Friedl & Ernesto Rodrigues.Thessia Machado (b. Brazil, 1967) lives and works in New York City. Machado’s installations and video pieces have been exhibited in New York, London, Philadelphia, Paris, Amsterdam, Dublin, Berlin, and Athens. She has been awarded residencies at Homesession, Barcelona; the NARS Foundation, NY; I-Park; MacDowell Colony; Yaddo; the Atlantic Center for the Arts; the Irish Museum of Modern Art; and the Vermont Studios Center. She is a recipient of fellowships from the New York Foundation for the Arts, The Experimental Television Center, The Bronx Museum, and the American Academy in Berlin. In 2017, she was a recipient of an Artists Grant from the Foundation for Contemporary Arts. 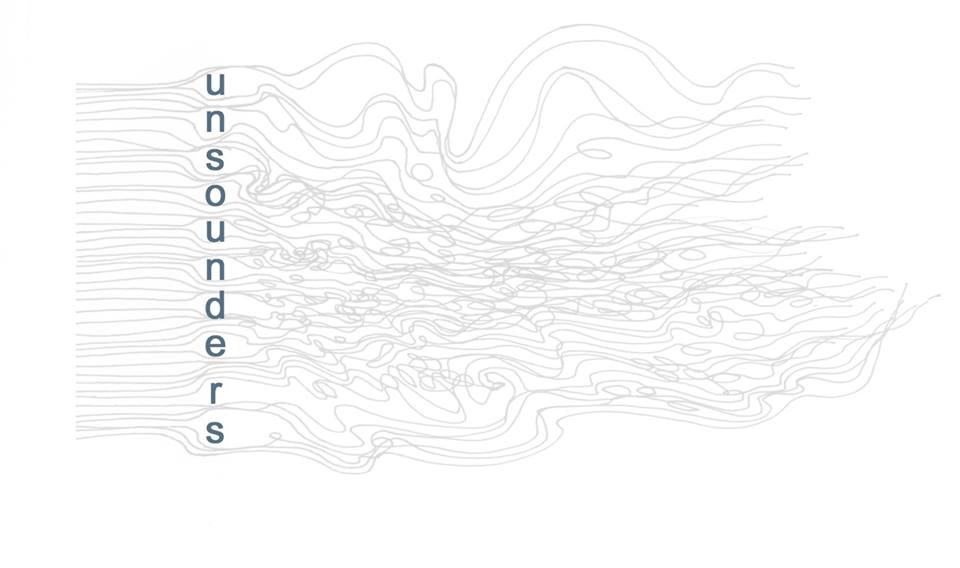