The Art and Science of Ghosts

The Art and Science of Ghosts

Through the experiences of two women in Paris and London, Ghost Dance offers a stunning analysis of the complexity of our conceptions of ghosts, memory and the past. It is an adventure film strongly influenced by the work of Jacques Rivette and Jean Luc Godard but with a unique intellectual and artistic discourse of its own and it is this that tempts the ghosts to appear, for Ghost Dance is permeated with all kinds of phantomatic presence. The film focuses on philosopher Jacques Derrida who considers ghosts to be the memory of something which has never been present. This theory is explored in the film.

Discussing:
From Jacques Derrida, Science of Ghosts to Hito Steyerl In Defense
of the Poor Image: Cinema,
moving images: arts of ghosts? 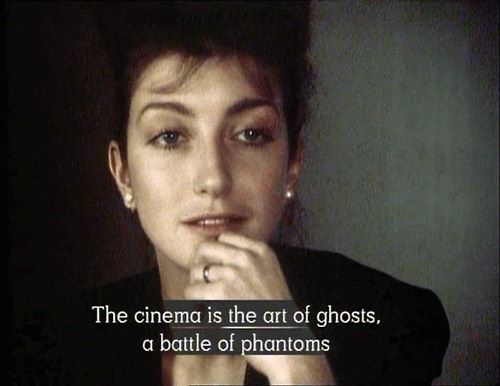