This lecture event is free, non-ticketed and open to the public. Doors will open at 5:45 p.m.

Brooklyn-based artist Martha Rosler works in video, photography, text, installation, and performance. Her work often addresses actual and virtual matters of the public sphere and landscapes of everyday life, especially as they affect women. For many years Rosler has produced works on war and the national security climate that connect life at home with war abroad. In 2004 and 2008, in opposition to the wars in Afghanistan and Iraq, she reinstituted her now well-known series of photomontages Bringing the War Home: House Beautiful, originally made as a response to the war in Vietnam in the late 1960s. She has also published several books of photographs, texts, and commentary on public space, with subjects ranging from airports and roads to housing and gentrification.

Presented in partnership with the Art Institute of Chicago

Persons with disabilities requesting accommodations for this lecture event should visit saic.edu/access 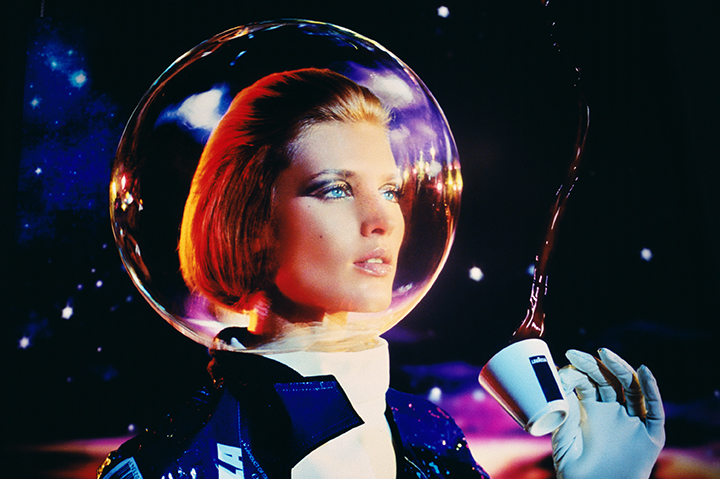