John Corbett: Pick Up the Pieces

Short readings by John Corbett and others with two sets of music.

John Corbett book launch for “Pick Up the Pieces: Excursions in Seventies Music” (University of Chicago Press), a brand new book on myriad music from that decade. This is the grand unveiling of the book in Chicago, the major release event, with live music and free BBQ for the first comers. Ken Vandermark has arranged soul, funk, and jazz material from the book, to be performed by his group Marker, and Janet Bean (Freakwater, Eleventh Dream Day) and Azita (Scissor Girls, Brides of No No) have arranged rock and folk tracks from the book, to be performed by a special group assembled for this evening. 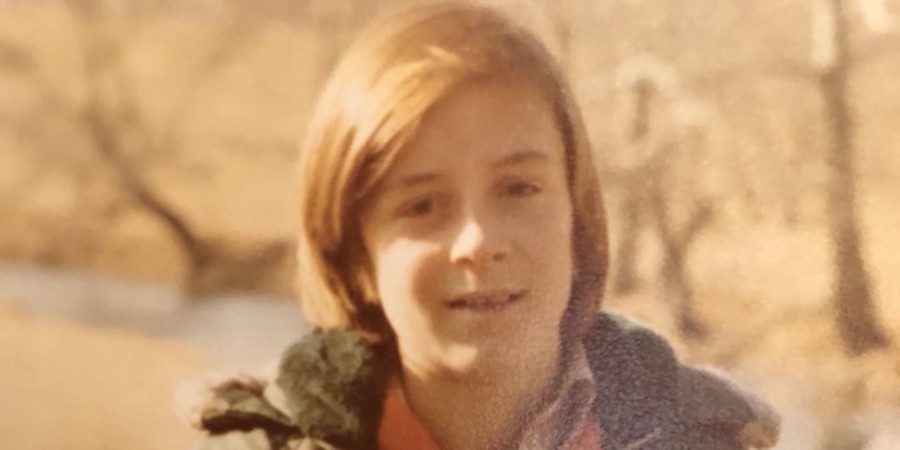