In her vocal or choreographic performances, Eglė Budvytytė draws out relationships between bodies and their environments, whether she’s exploring codified behaviors in public spaces or plying the boundaries between the human and non-human.

Springing from ideas of ecofeminism and finding its power in song, Incantation Karaoke channels multiple beings bruised by modernity or threatened by human hubris—forms of life such as plants and animals, bacteria and fungi, which are crucial to sustaining balance in our ecologies. Through rhyme, repetition, sonic alteration of the voice, and physical proximity, Budvytytė aims to draw the audience into different mind states and measures of collectivity.

“I see the songs almost as a tool for incantation, a spell,” the Amsterdam-based artist says. “I’m focused on the sound and texture of words, different speeds and volumes.” As the performance unfolds, she notes, “I’m hoping to create a moment of collective utterance—a shared vulnerability through this improvised form of karaoke without images or recognizable melodies.”

Free, but advanced registration is essential and space is limited. An additional performance takes place on Saturday, April 13 at 7pm.

Intermissions is a programming series devoted to ephemeral and performative works, staged in the Renaissance Society’s empty gallery in between exhibitions. This recurring platform presents two events every year, supporting a wide variety of live projects.

EGLĖ BUDVYTYTĖ is an artist based in Amsterdam. She graduated from Piet Zwart Institute in Rotterdam in 2008, and since then has been working at the intersection between performing and visual arts. Her work was shown amongst others at Lofoten International Art festival; Block Universe Festival, London; Art Dubai commissions 2017; Liste, Art Basel; 19th Biennale of Sydney; De Appel Arts Centre, Amsterdam; CAC in Vilnius;and Stedeljik Museum in Amsterdam. Budvytytė was resident at Le Pavillon, Palais de Tokyo, Paris, in 2012 and at Wiels, Brussels, in 2013. 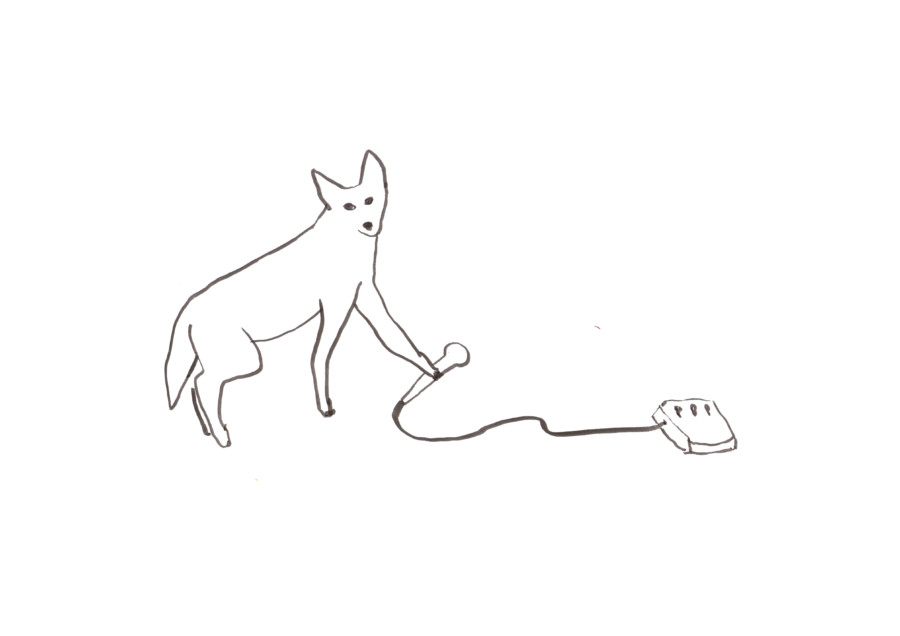