DOCUMENT is pleased to present an exhibition of new works by Greg Stimac in gallery 2. The exhibit opens on Friday, April 19th with a reception from 5-8pm and continues through June 1st, 2019.

The Surplus of the Tree

A Reflection on Stimac’s Work, as Represented in Amulet

A hallmark of the American imagination is its earthy simplicity. It is hard to miss.

…Especially when one listens to the songs, or reads the writings, of someone like Woody Guthrie.

Fruit is on the ground, and it looks like the trees have been just too glad to grow it, and give it to you. The tree likes to grow and you like to eat.

One is tempted to see his sensibility as a kind of poetic stupidity. And that is right: there is a deliberate slowness of mind, a direct reflection on things that don’t permit much of reasoning. Moreover, in giving oneself over to this temptation, one comes to see the inverted form of intelligence that it makes possible. That is, one becomes open to the tension internal to the stupefaction-before-the-world that Guthrie is able to achieve. The tension involves a lack of rigor in one’s thought and an engaging the world with unhurried, inquiring amazement. Things merely are, and that is wonderful. This sensibility is a profound virtue: a patient austerity—something free of ornament, and relying only on the fundamental rhythms of simple statement. Importantly, however, it is not unique to Guthrie. Rather, it characterizes the broader undercurrent that has ceaselessly pushed American thought forward.

It can be seen in works from Emily Dickinson,

The lovely flowers embarrass me

They make me regret I am not a bee–

What a thing it is to sit absolutely alone in the forest at night.

I spent many afternoons

Looking at my boat

Despite its strange bareness (or probably: because of it), this mode of expression can rarely contain itself. Guthrie himself admitted that he’d get lost pondering the simplicity of life. “Whole days would go by and I wouldn’t know where they went.” Lost in the slowness of mind, he eventually found that “the world didn’t mean any more than a smear to me if I couldn’t find ways of putting down on somethin’.” Somehow, expressing something about it all allows the simplicity to overflow.

The force of Greg Stimac’s work is seen in the light of its readied embrace of, and participation in, the legacy of America’s profundity-of-imagination, its rich poetic stupidity. And indeed, the work in Amulet is a testament to the way that even the simplest act of transformation of an image or object—a mere folding of a map, or the smoothing of a rifle-stock—that even the most basic act of putting down on somethin’—can suddenly render it otherwise.

Most generally, Stimac’s practice is one of creating, with simple moves applied to familiar subjects, something surprising and unfamiliar. But the work he presents in Amulet offers, in particular, a chance to reflect on the intimate proximity of processes that are typically experienced as foreign to one another. Namely: mundane, everyday thinking and wonder and imagination. In Stimac’s hands, rifle-stocks and landmasses—icons of purely material, modern existence—take on the semblance of something whose nature lies instead in imaginative reflection.

The sculptures and photographic prints most obviously recall the imagery made famous by the Rorschach test. Initially Stimac’s question, like Rorschach’s, appears direct: What do you see?

Yet, unlike Rorschach’s, Stimac’s work is not a test. It merely evokes the idea of a test. In doing so, he encourages viewers to begin drawing connections and between their ways of thinking and seeing. However, his work is not in finding out anything about one’s personality or subconscious life—in fact: it is not about finding out anything determinate at all. Stimac does not aim at any standard, or any terms of assessment. His work dwells in a realm where inkblots and abstract figures are not used as tools of analysis. For Stimac, leaving the form of the test empty is his way of inquiring into something much more nebulous.

What is the process by which we originally come to define and solidify the connections between our patterns of thinking and seeing? Does it involve a story about rationalization and enlightenment? Or do we need a tale of mystery and mythology? With Stimac, it is not clear that the two can ever be separated; or, at least, there is no measure by which the separation could be justified. For him, mythical figures are always around us, populating not just the waters of our dreams, but the air of our waking life as well.

Of course, like any work of art, the viewer must place themselves within the bounds of Stimac’s works if they are to take on significance. But the depth of Stimac’s work is its capacity to call this most basic feature of art forward, and to lay it out on display, to let it sit right there on the surface. Stimac does not confront us with any sort of riddles, or layers of observation and argument. Like the words of Guthrie, Niedecker, and others I’ve mentioned, Stimac’s works just sit there. Yet, that is not to say that his work lives without layers—only that the layers do not belong, immediately and only, to the work itself. They require participation. Reading the work means reading-into it. –Not like a test, but like spark for the imagination.

With remarkable honesty, Stimac exposes the simple wonder: that we must bare ourselves before objects in order to ever begin imagining something about ourselves or our world at all. Here, there is no contradiction in a form’s being more than itself, being multiformal.

At root Stimac’s Amulet means to create a creative experience for others. But to join in, one must, like the work itself, remain open to the act of “just sitting there.” The dynamic of such an activity is deceptively simple. Spending, as Stanford describes, “many afternoons on the shore looking at my boat” may sound like a waste of time. But that is precisely what Stimac is generously inviting us to do. When you look, you find something; and also find something else: an excess that overflows out of simplicity. The cartography of his work is such that it leaves thought without resolution.

Stimac’s work recognizes that the creative power of “poetic stupidity” involves more than just sitting there and putting down on somethin’. It also involves attending to the way the techniques of apparently modest thinking can be deliberately used as a way of becoming sensitive—precisely by way of its simplicity—to the violence inherent to our everyday. If the imagination has the power to place us in a reflective contact with the familiarity of things, then why do we continually leave those things as we find them? Why are the forms of Modern exploitation—the gun, to kill; water and land, to colonize—the forms that seem, almost by necessity, to overshadow Amulet?

Perhaps it is because when we put down on something, and when we just sit there with it, we are afforded the opportunity to be stupefied by our world. Yes, by the depth and beauty of ordinary things. But also by the viciousness that our mundane world entails…

I fear this war

Will be long and painful

in the back of its head

that is why I looked at it

when I should have really been

Guthrie rightly saw the surplus of the tree. When he read the tree and read-into it as well—seeing his liking-to-eat reflected in the tree’s liking-to-grow. But he didn’t stop there, at the abundance. He also noticed the way the surplus revealed that there is always “a sign between you and the tree saying: ‘Beware the Mean Dog’s Master’.” And so his devotion to simplicity made him sensitive to the problems saturating the world.

It is in this mood that Stimac works do their work. If we enter into them, we are given a vision of imaginative excess and provocative multiformality. But at the same time we are confronted by the objects that, through history, have been transformed into the tools used by others to shoot up schools and churches, and by masses of land and bodies of water whose mere existence serve as perpetual sites of conflict.

So Guthrie asks, “Fruit is rotting on the ground all around me. Just what in hell has gone wrong here, anyway?” 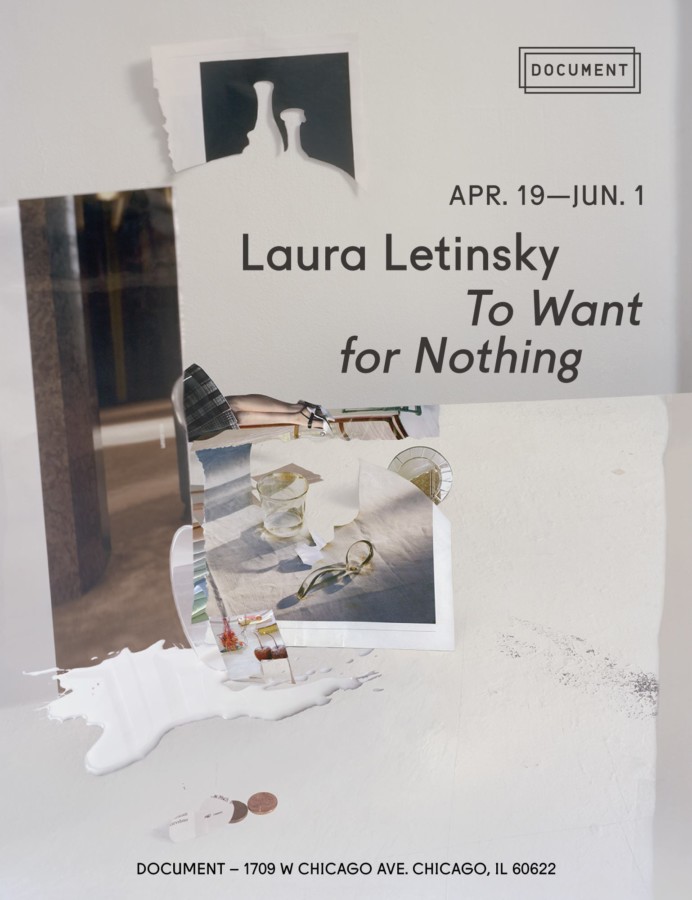