Tour the exhibition “The Three Escapes of Hannah Arendt” with New Yorker cartoonist Ken Krimstein as your guide.

Explore Krimstein’s portrayal of Arendt’s complicated and courageous choices during some of history’s darkest days and learn how he brought urgency to Arendt’s struggle to find meaning.

Copies of “The Three Escapes of Hannah Arendt” (Bloomsbury) will be for sale and Krimstein will sign books after the program.
___

Ken Krimstein is a cartoonist, writer, educator, and creative director whose cartoons have been published in The New Yorker, Barron’s, Harvard Business Review, Prospect, Punch, The National Lampoon, The Wall Street Journal, The Chicago Tribune, and three of S. Gross’s cartoon anthologies. You can find his humor writing in The New York Observer’s New Yorker’s Diary, McSweeny’s Internet Tendency, Yankee Pot Roast, and Mr. Beller’s Neighborhood. This is his second book. His first was a compendium of Jewish-themed cartoons called Kvetch as Kvetch Can (Random House/Clarkson Potter). He teaches at DePaul University.

Discount parking is available for $8 at Grant Park South Garage, underground at 325 S. Michigan Avenue (between Van Buren and Adams). The discount is good for 12 hours with Spertus validation. 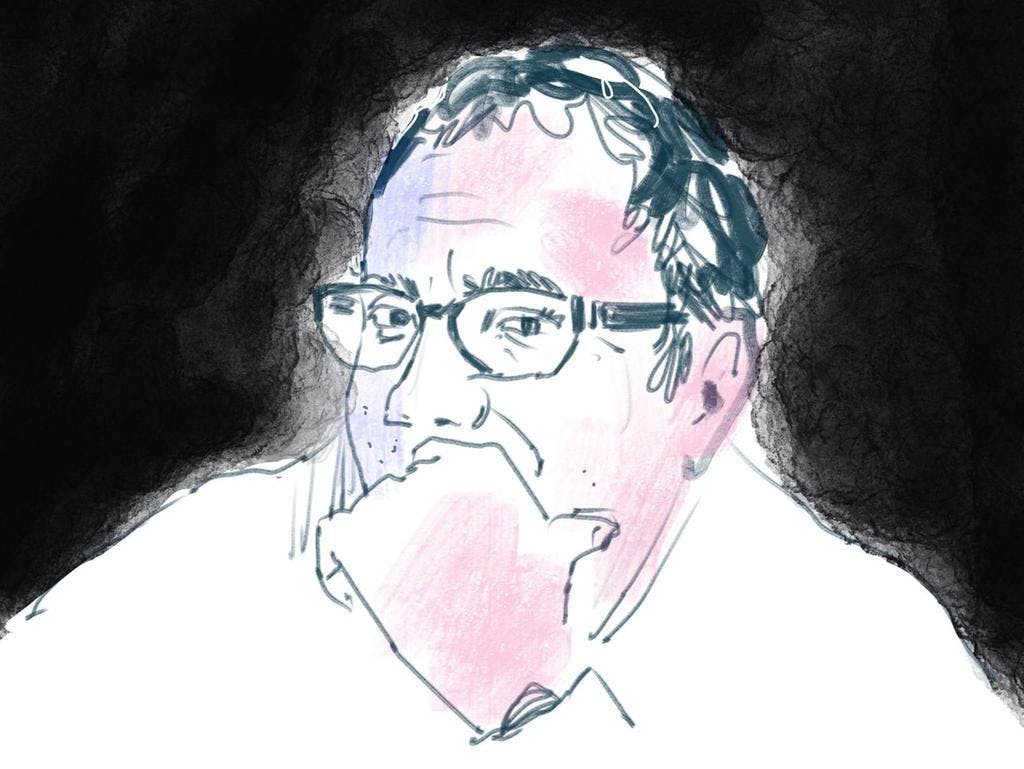