Throughout his career, acclaimed artist Fred Wilson has challenged assumptions of history, culture, race, and museum display by reframing objects and cultural symbols. In Afro Kismet, an extension of his work produced for the 2017 Istanbul Biennial, Wilson sheds light on the presence of Africans in Turkey through materials including glass chandeliers, monumental Iznik tile walls, cowrie shells, engravings, photographs, and Yoruba masks—all building upon research originally conducted for the 2003 Venice Biennial. Join us as Wilson shares insights into Afro Kismet— resonant with themes of migration and history explored in the exhibition Caravans of Gold. Following his talk, Wilson will be joined in conversation by Block Museum curator Janet Dees.

Since his groundbreaking and historically significant exhibition Mining the Museum (1992) at the Maryland Historical Society, Fred Wilson has been the subject of many solo exhibitions, including the retrospective Objects and Installations 1979-2000, organized by the Center for Art and Visual Culture at the University of Maryland; Works 2001–2011 at the Cleveland Museum of Art (2012); Local Color at The Studio Museum in Harlem (2013); and Fred Wilson at the Neuberger Museum of Art, Purchase College (2017). In 2003, Wilson represented the United States at the 50th Venice Biennale. Accolades include MacArthur Foundation’s “Genius” Grant (1999); a Lifetime Achievement Award, Howard University (2017); and the Ford Foundation’s Art of Change Award (2018). 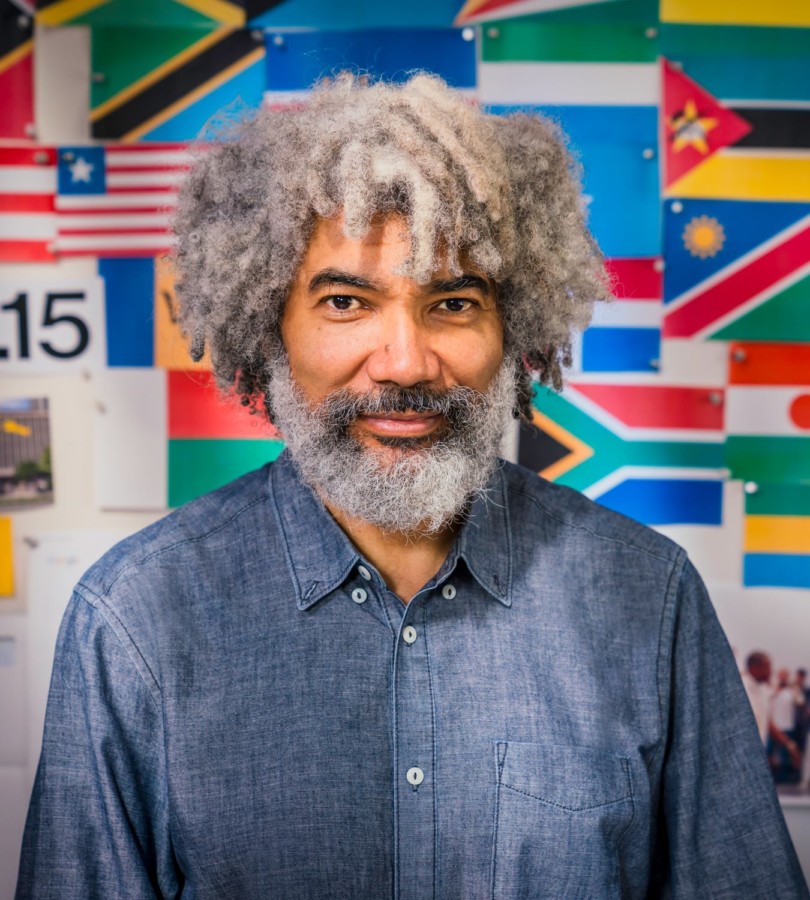