At long last, #OTVWednesdays have returned with a fresh cycle of premieres for the 2019 season! Starting now, every Wednesday in April we will be at the Chicago Cultural Center screening an evening of releases.

Sonal Aggarwal is a world traveling performer. Raised in the southwest suburbs of Chicago, she left the country after college to travel the world. In March of 2015 while living in India as an artist and emcee, her life took a dramatic turn with a motorcycle accident that led her back to Chicago. During her rehabilitation, she realized that she was meant to do stand up comedy. Now, her infectious energy is on stage all over Chicago and soon, the world.

FOBia Series is an original series created by Priya Mohanty.

An Indian immigrant woman adapts to life in America with her American roommate and Indian neighbor while dealing with cultural misunderstandings and general mayhem.

Barely surviving the city of Chicago, four messy young adults will experience a complete loss of self-identity, which propels them onto a path of uncertainty.

OTV – Open Television is a non-profit platform for intersectional television. We incubate artists that commercial television networks and art institutions do not develop consistently: artists who identify with multiple communities marginalized by the market and society.

All onstage discussion along with the episodes themselves will be translated live in American Sign Language.

* All elevators in the building are accessible.
* An elevator is located in the Randolph Street Lobby which connects to the underground Pedway.
* An elevator located outside the building on the southwest corner of Michigan Avenue and Randolph Street connects to the underground Pedway providing access to the Chicago Cultural Center, the Metra Train Station and the Grant Park Underground Garage.

All attendees are allowed to use restrooms that correspond to their gender identity. We are working with the city to post gender-neutral bathroom signs. All restrooms are wheelchair accessible. Restrooms are located on the first and second floors.

Wheelchairs for use in the Chicago Cultural Center are available upon request on a first come, first served basis. Upon arrival, please ask the security officer on duty in the lobby for assistance.

ALDs for the hearing-impaired are available for all public concerts and lectures. Please request as far in advance as possible by contact Aymar Jean Christian, developer@weareopen.tv with the subject “ALD Request.”

Wheelchair-height water fountains are located on the first, second and fourth floors near the restrooms.

The phone at the reception desk of the Chicago Cultural Center is equipped to receive TTY calls. The TTY phone number is 312.744.2947.

An accessibility lift and assisted seating are available in the Claudia Cassidy Theater. 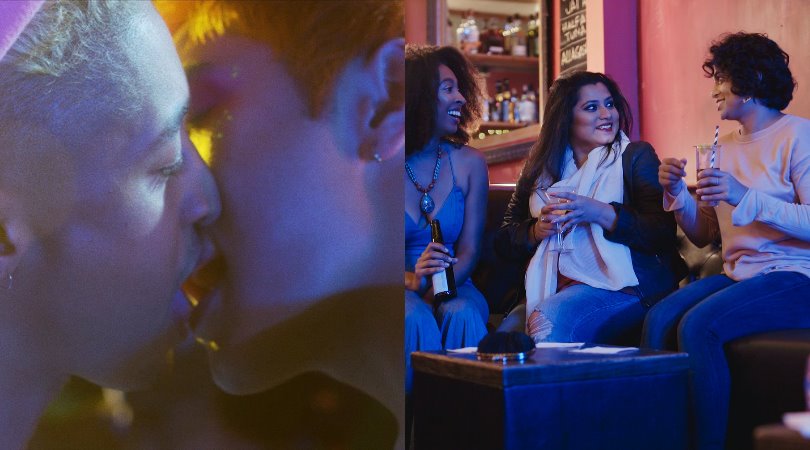