In this installment of the Colonial History Lecture Series, University of Virginia professor of history Alan Taylor will discuss native mapping practices during the colonial era, focusing on how a map made by natives of the Carolina backcountry in 1721 reveals efforts among native populations to understand and adapt to colonial trade and settlement. Throughout his talk, Taylor will explore the contrast between settler and native ways of understanding the environment and intercultural diplomacy, an approach that helps restore native peoples and their diplomacy to the center of colonial history.

Alan Taylor is Thomas Jefferson Foundation Chair of History at the University of Virginia. He has received the Pulitzer Prize for two of his seven books: “William Cooper’s Town: Power and Persuasion on the Frontier of the Early American Republic” (1996) and “The Internal Enemy: Slavery and War in Virginia: 1772-1832” (2014). His most recent work is “American Revolutions: A Continental History, 1750-1804” (2016).

Taylor’s talk is cosponsored by the Society of Colonial Wars in the State of Illinois in partnership with the University of Illinois History Department. 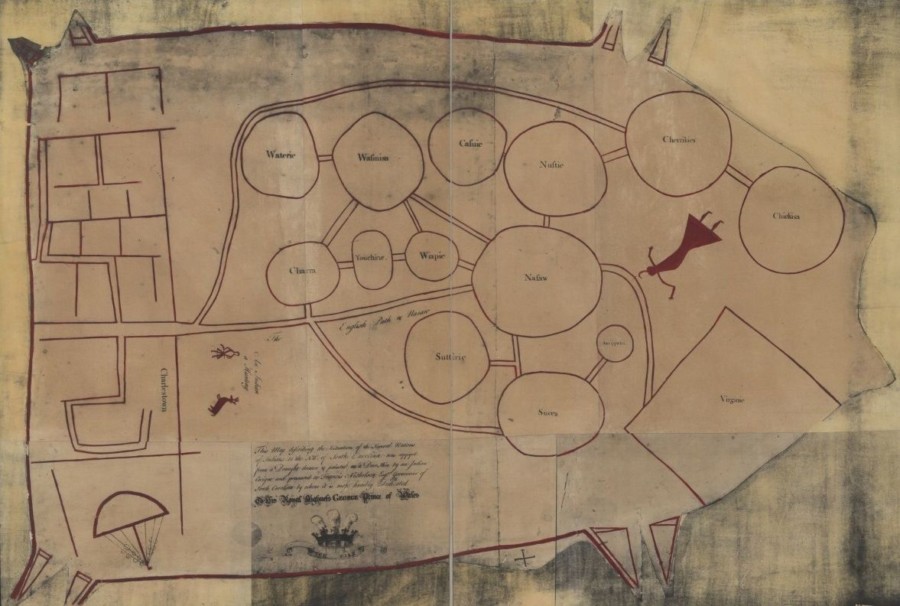