Charles Bernstein is the recipient of 2019 Bollingen Prize for American Poetry, the premier prize for lifetime achievement in poetry, administered by Yale University. He will read poems from Near/Miss (University of Chicago Press, 2018), honored by the prize, and more recent work. Presented in relationship to the exhibition Eternal Gradient, Bernstein will also read works in response to Arakawa and Madeline Gins’ work, reflecting his decades-long friendship with the artists.

Charles Bernstein is the author of Near/Miss (University of Chicago Press, 2018), Pitch of Poetry (essays) (Chicago, 2016), Recalculating (Chicago, 2013) and Attack of the Difficult Poems: Essays and Inventions (Chicago, 2011). In 2010, Farrar, Straus & Giroux published All the Whiskey in Heaven: Selected Poems. Bernstein is Donald T. Regan Professor of English and Comparative Literature at the University of Pennsylvania, where he is co-director of PennSound. He is a fellow of the American Academy of Arts and Sciences. 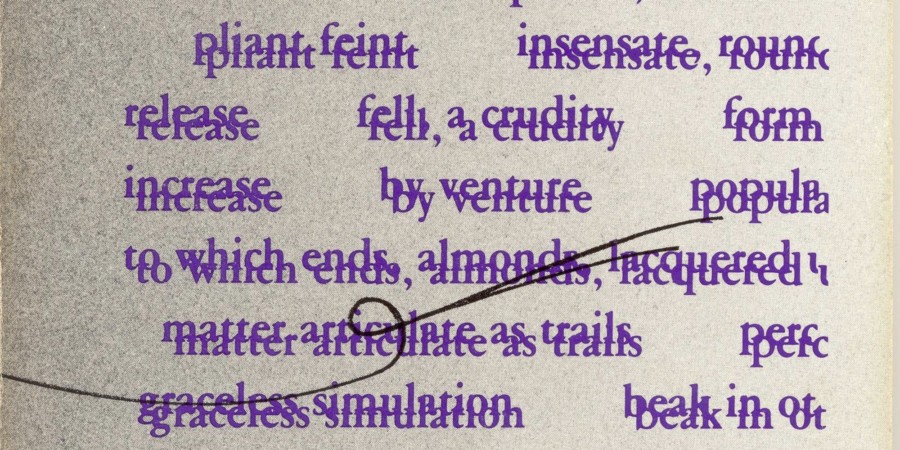