CFA Out of the Vault: How We Work

Chicago Film Archive’s presents…
This selection of films explores the struggles and hopes of women as they reflect on the relationship between power, gender, and labor in their working lives. Experimental filmmaker JoAnn Elam’s Chocolate Cake documents the process of making a cake … with an unexpected ending. Jim Klein, Julia Reichart, and Miles Mogulescu’s Union Maids focuses on the stories of three women—Kate Hyndman, Stella Nowicki and Sylvia Woods—as they recount the struggles, obstacles, and triumphs they experienced as laborers and union organizers in Chicago in the 1920s and 1930s. Loretta Smith’s Where Did You Get That Woman follows seventy-year old Joan Williams, a bathroom attendant working on Rush Street, as she goes about her day-to-day work and reflects on her family history. 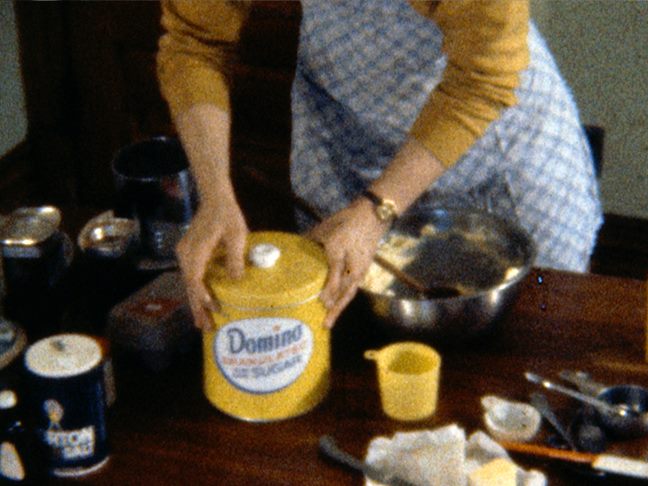