Bo Whang is an accomplished artist from Seoul, South Korea, and a veteran singer/songwriter. She will be hosted by Eat Paint Studio this April 2019 for a site-specific exhibition and performance to accompany the release of her latest digital album this March. The first single from the album is titled “My Way” and will be available for download after March 31.

Bo studied art at the Pratt Institute in Brooklyn, NY. She returned to Korea in the late 1990s and started performing as a solo artist. Her first solo studio album “Cat with three Ears” (1998) followed up by “The Sun Sign” (2001), have become iconic emblems of the South Korea’s first wave of indie music.

After touring South Korea and Japan, Bo decided to go back to New York. She studied sculpture at Pratt Institute and graduated with a BFA in 2007. Bo returned to Korea and formed the band SmackSoft (known as Whang Bo-ryung = Smacksoft).

Over the past 20 years, Bo’s musical project Smacksoft has received much critical acclaim and the band has toured across Korea, Japan, Europe, and the United States including performing at SXSW in 2014. In 2015, SmackSoft was featured in the album Golden Indie Collection and the book The Musician by Choi Kyu-sung. SmackSoft is based in Seoul, South Korea. 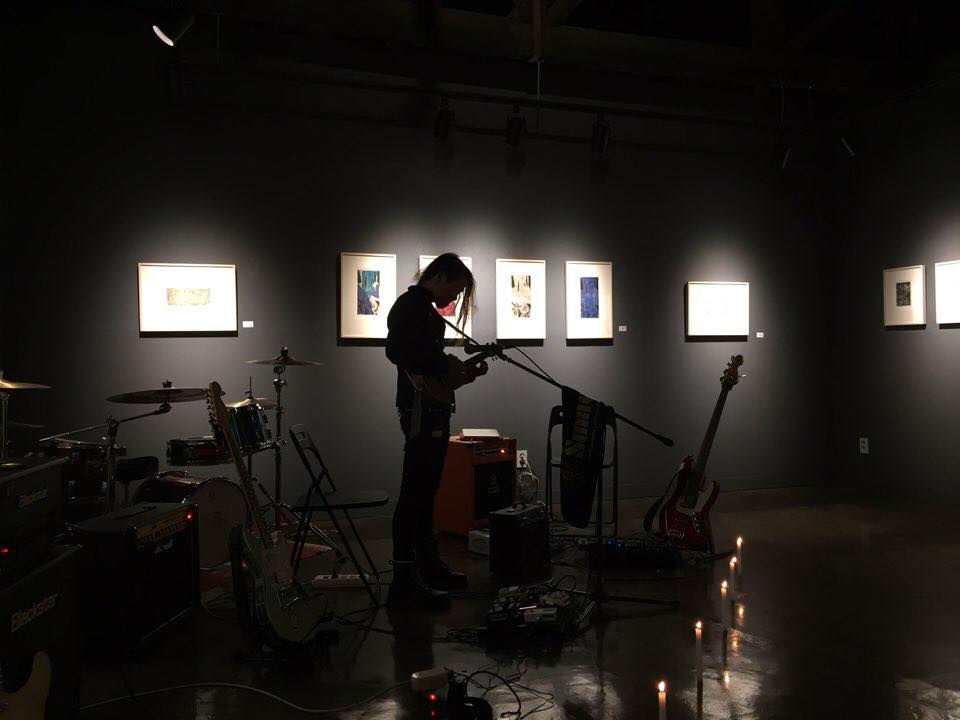