The Balut Artist Salon brings together two artists to present and dialogue with an audience about an artwork they are currently working on. Art making, to some extent, is a solitary activity yet the artwork itself is enfolded within a social and historical sphere. This salon is an attempt to open up the art making process.

Artists:
Andy Slater will present current work created with accessible recording technology for the blind and explain how it has revolutionized his practice.
Ayako Kato will discuss how “multi-centric perspectives” emerge from her exploration of “sensitivity to capture larger forces of the earth, the world, and the cosmos” in her new project, Ethos.
Guest Moderator: Adia Sykes

About Balut
Named after the famed delicacy of the Philippines, balut conjures up exoticism, otherness, tradition, social gatherings, adventure, risk taking, and poverty. Curious thrill seekers chalk up the challenge to taste the partially developed duck fetus in hopes to simultaneously induce and subdue gag reflexes or find an authentic foreign experience. In reality, balut is quite pedestrian. It is a cheap street food for the poor and a quick snack for laborers before a long commute home. And it goes well with knocking back some beers with mga kaibigan. Balut, also spelled balot, is “wrapped” in the Tagalog language and when shelled each distinct section of the egg can be seen folded into the other, forming an interconnected mass.

This artist salon is a wrapping of sorts. Artists are invited to share partially formed projects or inklings and dialogue with an audience to co-mingle diverse perspectives and co-constitute material and ideas.

About the Artists
Andy Slater is a blind sound artist, performer, musician, and disability advocate. He is the founder of the Society Of Visually Impaired Sound Artists and is the director of the “Sound As Sight” field-recording project. His recent project, A Space For The Overactive Ear, is a mobile, multi-channel listening room created for the practice of active listening. Many of these recordings are of Slater disrupting sonic spaces by banging his white cane against the surfaces of the spaces he occupied. He is a 2018 3Arts Residency Fellow and has exhibited nationally and internationally at High Concept Labs, Museum of Contemporary Art Chicago, the Contemporary Jewish Museum in San Francisco, Ian Potter Museum of Art in Melbourne, and Sonophilia Festival UK to name a few.

Ayako Kato is a Chicago-based dancer, choreographer, improviser, and educator originally from Yokohama, Japan. Influenced by a Japanese view of nature and the philosophy of Tao, Ayako embodies the intangible, the beauty of being as it is, as “The Way” of nature. Kato is the founder of Art Union Humanscape. Kato has received several awards including a 3Arts Residency Fellow at the Camargo Foundation in Cassis, France; The Fifty People Who Really Perform for Chicago by Newcity Stage 2018, Links Hall Co-MISSION Fellow 2017, and the 3Arts Award 2016 in Dance. She has presented work at national and international venues/festivals including 3Klang Tage, Zug, Switzerland; DOEK, Amsterdam, Holland; and Tabito Art Meeting Festival, Fukushima among others.

About the Moderator
Adia Sykes is a Chicago-based curator and arts administrator. Her current research interests include examining the history and potential of curatorial practice as an advocacy tool for racial equity in the arts and racialized and gendered identities explored in the visual and performative practices of emerging artists. Sykes received an MA in Arts Administration and Policy from the School of the Art Institute of Chicago in 2018 and has realized projects with the Hyde Park Jazz Festival, Woman Made Gallery, ACRE Projects and the Chicago Mayor’s Office. 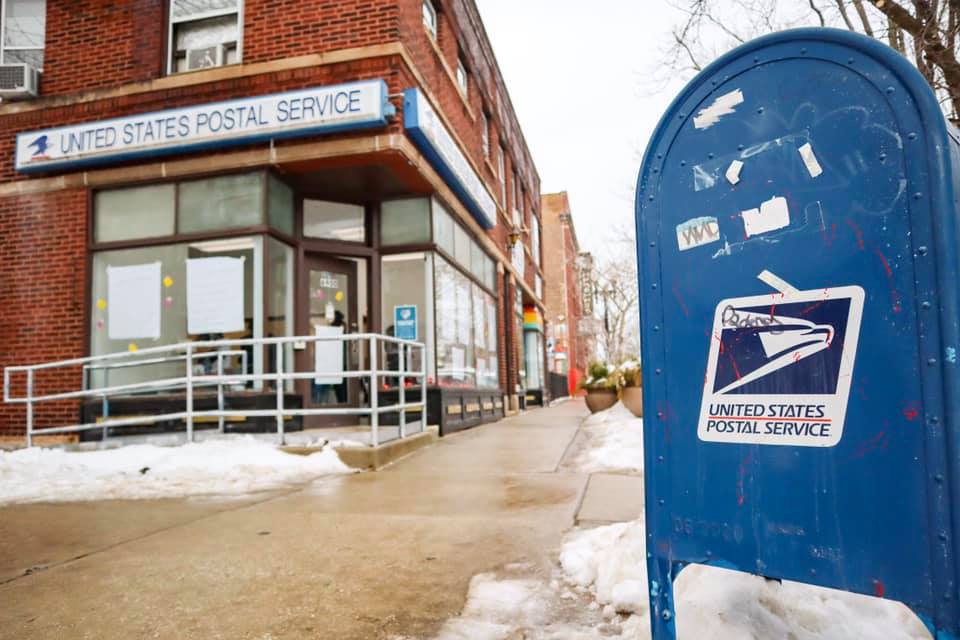