What is considered breaking and entering? Is it break and enter if you have a key? This program is about disruption, collision, revival, and cooperation, told through a lens of both the real and the imagined. Glass shatters, cops appear and vanish, a city street gets blocked off, a statue decapitated, and two people wrestle it out in an empty meadow.

Art and Theft
Sara Magenheimer
2017, 7:00
Magenheimer’s video explores the bounds of narrative and the illusion of received wisdom in the seven minutes and twenty-two seconds it takes to rob a house. Here, images of medieval art, popular cinema, and “live” news reportage speak candidly to the constructedness of all storytelling traditions.

Fainting Spells
Sky Hopinka
2018, 11:00
Told through recollections of youth, learning, lore, and departure, this is an imagined myth for the Xąwįska — or the Indian Pipe Plant — used by the Ho-Chunk to revive those who have fainted.

The House with No Corners
Caitlin Ryan
2019, 8:00
Known as the Devil’s House, the Town hall, and the Bull Valley Police Department. The House With No Corners observes the uncanny past and present of those who haunt a midwestern landscape.

Eat Your Secrets
Jessie Mott, Steve Reinke
2017, 4:00
The fourth collaboration between Jessie Mott and Steve Reinke continues its melancholic musings on desire and mourning, this time with more twerking. Hypnotic backgrounds and eccentric animals lend to its psychedelic children’s cartoon vibe, and the signature Madonna and Stockhausen soundtrack enhances the desperation for paradise among those extra long tongues and snake-y bodies.

Pendulum
Danny Carroll
2019, 15:00
In the midst of the rural everyday, care and maintenance transform into something else. A farmer tends to her sheep, while another trains his dog to herd them. A cow gets milked, and two people have a wrestling match in an empty meadow. 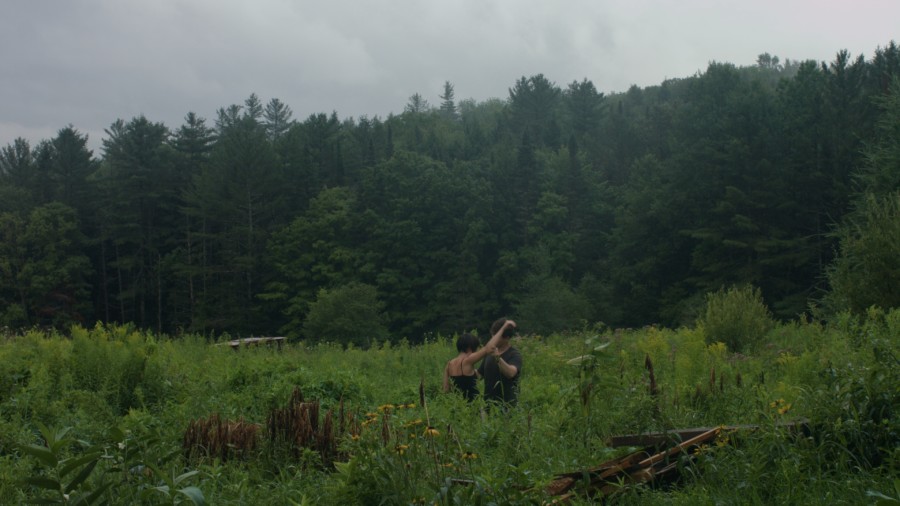