Throw-Ups and Night-Moves: A Herstory of Chicago’s Synergy Crew

Programs like these are a long time in the making. And then in the middle of night you get a critical number of yeses and you go for it, because you may not have the opportunity again and because some of Chicago’s most important “her”story is not written down.

Chicago’s historic Synergy Crew was founded by Isela Estrada and Melissa Godinez and made up of women who got together at the University of Hip Hop to teach/learn breaking, dj-ng, emceeing and graffiti and share other skillsets.

Member Gloria “Gloe One” Talamantes recalls, “We were an interracial and intergenerational crew that formed out of the necessity for women’s own space in the hip hop community. No one element overpowered the other and we shared space and together we would organize events that centered women in hip hop arts.”

Seeing hip hop art forms as an important aspect of women of color’s cultural production, Synergy also regularly organized sister circles and retreats to talk about the politics and potential of their work.

Talamantes who would go on to become a respected graffiti and mural artist and whosevwork is feature in Rootwork Gallery’s current exhibition “My Womb es mi Altar, Afro Latinadad Visions of the Sacred” notes, “Our numbers grew so much to the point where I don’t even know how many members we had.”

For one night, and for the first time— hear four members of the Synergy Crew: Isela Estrada, Delilah Salgado, Gloe One, and Rocio Vargas reflect on the details and important legacy of their work together.

Free and open to the public.
Don’t miss it 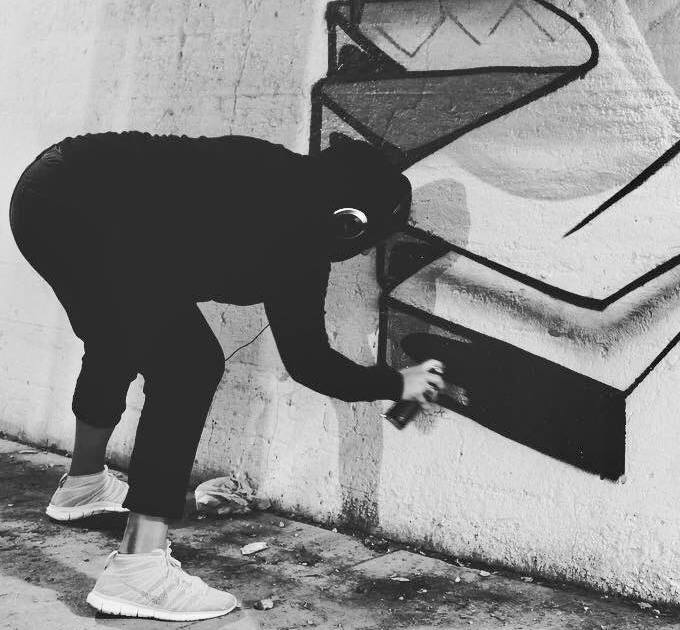