The Work of Archives & Cultural Institutions as Protest

The participants at this round table discussion will consider the work of archives and cultural institutions as a form of protest, with particular focus on contemporary Ukraine, Belarus, and Russia. Participants include:

Ales Bialiatski is a Belarusian civic leader and founder of the Minsk-based Viasna Human Rights Center, which aims to provide financial and legal assistance to political prisoners and their families. A former prisoner of conscience himself, Bialiatski has won several international honors for his work, including the 2012 Vaclav Havel Human Rights Prize, awarded by the Parliamentary Assembly of the Council of Europe. Bialiatski is also an author of eight books, and a member of the Belarusian PEN Club.

Vasyl Cherepanyn is a director of the Visual Culture Research Center in Kyiv, Ukraine, which supports collaboration between artists, activists and academics. He also teaches at the Cultural Studies Department of the National University of Kyiv-Mohyla Academy. In 2018, he edited the “Guidebook of the Kyiv International” (Medusa Books) and curated ’68 NOW and The European International projects. Visual Culture Research Center is the organizer of The School of Kyiv – Kyiv Biennial 2015 and The Kyiv International – Kyiv Biennial 2017.

Sergey Parkhomenko is a Russian journalist, publisher, and civic leader whose advocacy aims to promote liberal values in Russia. Since August 2003, he has been presenting Sut’ Sobytyi (Crux of the Matter) on Radio Echo of Moscow, a weekly news program. Parkhomenko is the initiator of the Last Address Project, which commemorates individual victims of political repressions in the Soviet years through installment of memorial plaques on the wall of the persecuted person’s last known residence. Since 2017, he has served as a Senior Advisor at the Wilson Center’s Kennan Institute in Washington, DC.

This event has been organized as part of the Cultures of Protest in Contemporary Ukraine, Belarus and Russia workshop, a three-day series of events that aims to create a productive dialogue among Ukrainian, Belarusian, and Russian intellectuals and artists who share the values of democratic governance, human and civil rights, and freedom of artistic expression, as well as among scholars of the recent history and culture of these three countries. Related events include a screening of Sergei Loznitsa’s documentary The Trial (Feb 27) and a musical performance by Belarusian singer and ethnographer Siarhei Douhushau (Feb 28). Co-sponsored by the Center for East European and Russian/Eurasian Studies (CEERES), the Department of Comparative Literature, the Department of Slavic Languages and Literatures, and the Pozen Center for Human Rights at the University of Chicago. 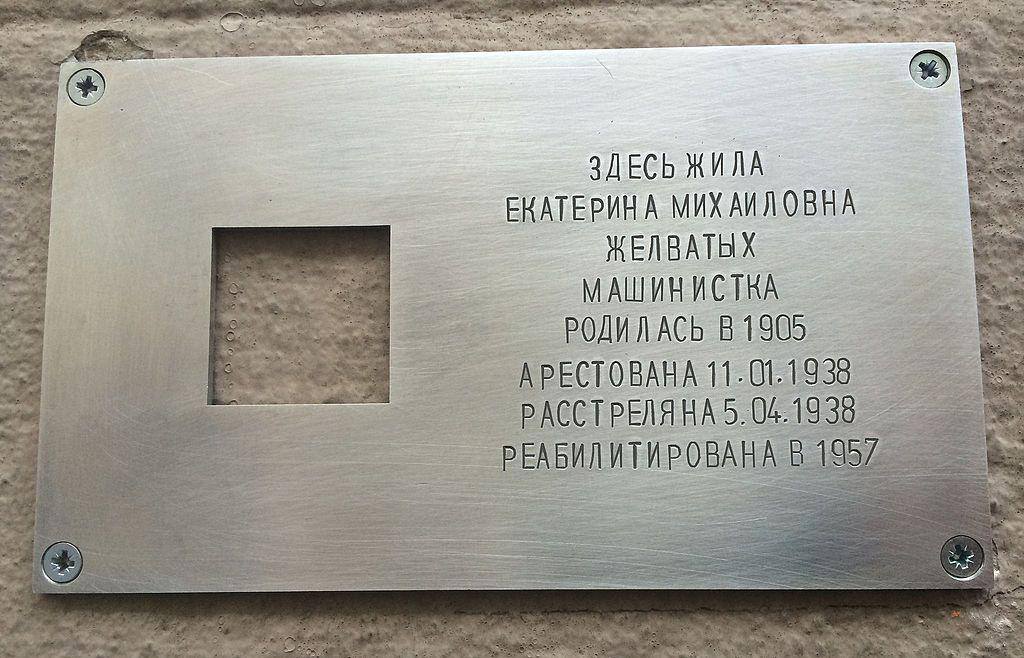