Acting Out Awareness is hosting a unique opportunity to hear Turkish asylum seekers living in Chicago tell their stories at the Stateless Film Festival: Stories from Turkish Freedom Seekers. This one-night-only event features four world-premiere short films depicting specific stories of Turkish citizens fleeing the country under persecution by the government. Several of the film makers have relocated to Chicago. The shorts are followed by a panel discussion with two of the creative forces behind the films. 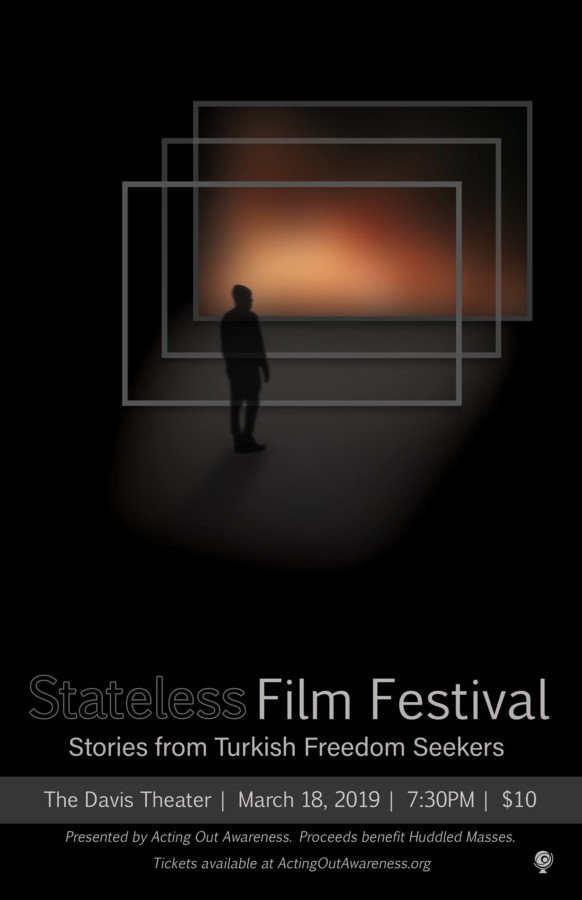