BRAD GALLAGHER’s practice revolves around writing, coding, sound and new media with a focus on how information as a material intersects these different mediums. He has always been interested in how simple rules give rise to complex behavior, how order arises from chaos and how systems with many interacting parts exhibit self-organization. As an artist he draws inspiration from and directly leverage these principles along with chance to create interactive, dynamic, and emergent content. Using a data-driven approach, he reflects these practices back into his traditional writing, creating a feedback loop of influence amongst the mediums of his work.

IMANI ELIZABETH JACKSON is a poet with extradisciplinary leanings from and based in Chicago. Jackson’s writing has appeared in Gramma Weekly, Flag + Void, and the Poetry Project Newsletter amongst other places, and is forthcoming from HOLD and Apogee. Beyond the page, she has shown work at F4F, Threewalls, the Sunview Luncheonette, and other spaces. Together with Sean D. Henry-Smith as mouthfeel, she partakes in culinary and poetic experiments. Jackson is also a co-director for the Chicago Art Book Fair.

GABRIEL OJEDA-SAGUÉ is a gay, Latino Leo living in Chicago. He is the author of Losing Miami (Civil Coping Mechanisms, 2019), Jazzercise is a Language (The Operating System, 2018), and Oil and Candle (Timeless, Infinite Light, 2016). He is also the author of chapbooks on gay sex, Cher, the Legend of Zelda, and anxious bilingualism. He is currently a PhD candidate at the University of Chicago.

Red Rover Series is curated by Laura Goldstein and Jennifer Karmin. Each event is designed as a reading experiment with participation by local, national, and international writers, artists, and performers. Founded in 2005, the over one hundred events have featured a diversity of renowned creative minds. 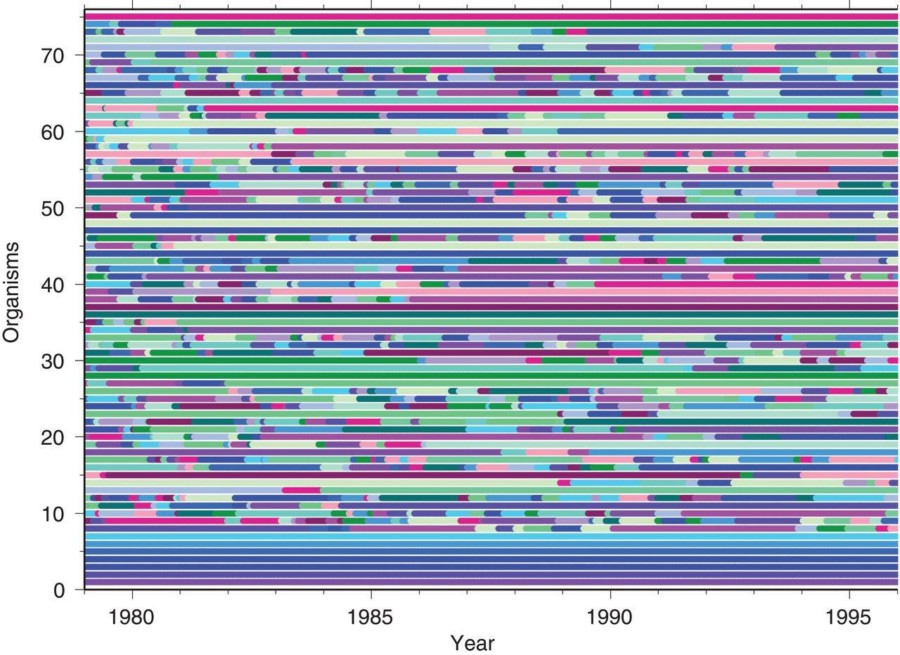