Nearly 40,000 people have gone missing in Mexico since December 2006 to October 2018, according to official records. These disappearances are largely attributed to the country’s drug war. Late last year a team of independent Mexican journalists sought to reveal how a decade of this drug war has turned Mexico into a burial ground.

Their investigation known as #MexicoPaísdeFosas showed, for the very first time, the increasing discovery of mass graves in Mexico, between 2006 and 2016. This week at the Public Newsroom we’re hosting a member of the investigative team, Mago Torres.

During this week’s workshop Torres will share how the team obtained documents, the challenges they faced, and lessons learned during their year and a half reporting project. After the presentation, attendees will have a chance to learn how to build a layered map like that used in #MexicoPaísdeFosas and give feedback to the reporting.

Torres is a journalist and researcher who was part of the team that received the 2017 Pulitzer for Explanatory Reporting for the Panama Papers investigation.

City Bureau’s #PublicNewsroom is a series of free, weekly workshops and discussions aimed at building trust between journalists and the communities they serve while shaping a more inclusive newsroom. 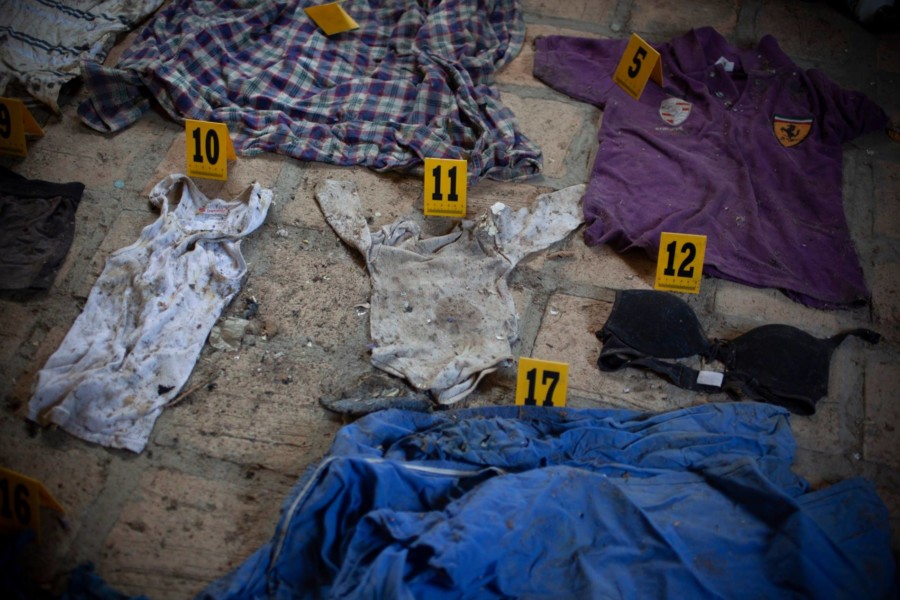