Pita is Peter Rehberg. In this performance—his first US solo date in more than a decade—he offers a semi-improvised electronic music concert with a new modular set-up.

Peter Rehberg (b.1968, London) cofounded the influential Mego label in 1994 and soon after began recording under the name Pita. His first solo release, Seven Tons for Free, came out in 1996, melding noise with techno. Since then he has produced over a dozen albums, covering an astonishing variety of experimental electronic styles. The Get Out / Get Down / Get Off trilogy received broad international critical acclaim and helped define the radical underground experimental electronic scene of the 1990s. He has played numerous concerts all over the world, including SONAR, ATP, CTM Berlin, MUTEK, Donaufestival, Le Guess Who?, and Atonal. In 1999 he won the Prix Ars Electronica for Digital Musics & Sound Art. In addition to his solo work, he is best known for long term collaborations with Stephen O’Malley, as KTL, and with Jim O’Rourke and Christian Fennesz as Fenn O’Berg. He also runs the groundbreaking label, Editions Mego, which has released albums by artists such as Hecker, Mark Fell, Fennesz, and Kevin Drumm.

In May 2009 Rehberg performed at Lampo with Marcus Schmickler. He also appeared at Lampo in March 2003, when he premiered Get Off.

Since 2010 the Graham Foundation has supported and partnered with Lampo to produce this performance series held at the Madlener House. Lampo, founded in 1997, is a non-profit organization for experimental music and intermedia projects. 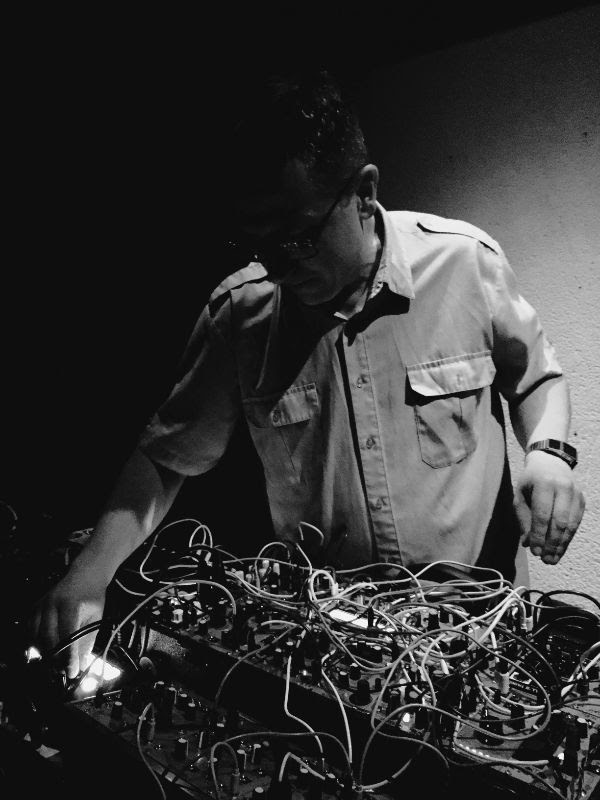