First I turned on the portable receivers and projectors, the ones for special showings. I focused on flowers, leaves, flies, frogs. I had the thrill of seeing them reproduced in their exact likeness.

Then I committed the imprudence. I put my left hand in front of the receiver; I turned on the projector and my hand appeared, just my hand, making the lazy movements it made when I photographed it. Now it is like any other object in the museum, I am keeping the projector on so that the hand will not disappear. The sight of it is not unpleasant, but rather unusual. In a story, that hand would be a terrible threat for the protagonist. In reality — what harm can it do?

+ Julian Flavin is a Canadian artist living in Chicago, Illinois. His work employs film, music, writing and radio to think through such ideas as: the glorification of work-related exhaustion, the mitigation of social pain with dystopian irony, the ideological applications of music, and the subversive potential of useless movement. He has exhibited and performed as part of SXSW, Osheaga Music Festival, McGill University’s Moving Image Research Lab, and the Cannes Film Festival amongst others. He is currently completing his MFA at The School of the Art Institute of Chicago.

+ Thuy-Han Nguyen-Chi (born in Reutlingen, Germany) lives and works in Chicago, USA. She studied History of Art and Latin Philology at Goethe University and Fine Arts at Städelschule in Frankfurt a. M. with Prof. Simon Starling and Prof. Peter Fischli. Presently she is a scholar of the German National Academic Foundation and a MFA candidate in the Film/Video department at the School of the Art Institute of Chicago. Her work operates in the space between film, video, sound, performance and interdisciplinary research. With the composer Gaile Griciute she founded Technologies Of Non/Self, a collective working in the interstices between contemporary art and sonic composition. She has exhibited, performed, screened at District Berlin, Berlin; Kunstverein Nürnberg – Albrecht Dürer Gesellschaft, Nürnberg; Lentvaris Cultural Palace, Vilnius; Malta Contemporary Art, Valletta; Museum für Moderne Kunst, Frankfurt am Main; Portikus, Frankfurt am Main; Six Space, Hanoi; University of Bonn, Bonn, among others. 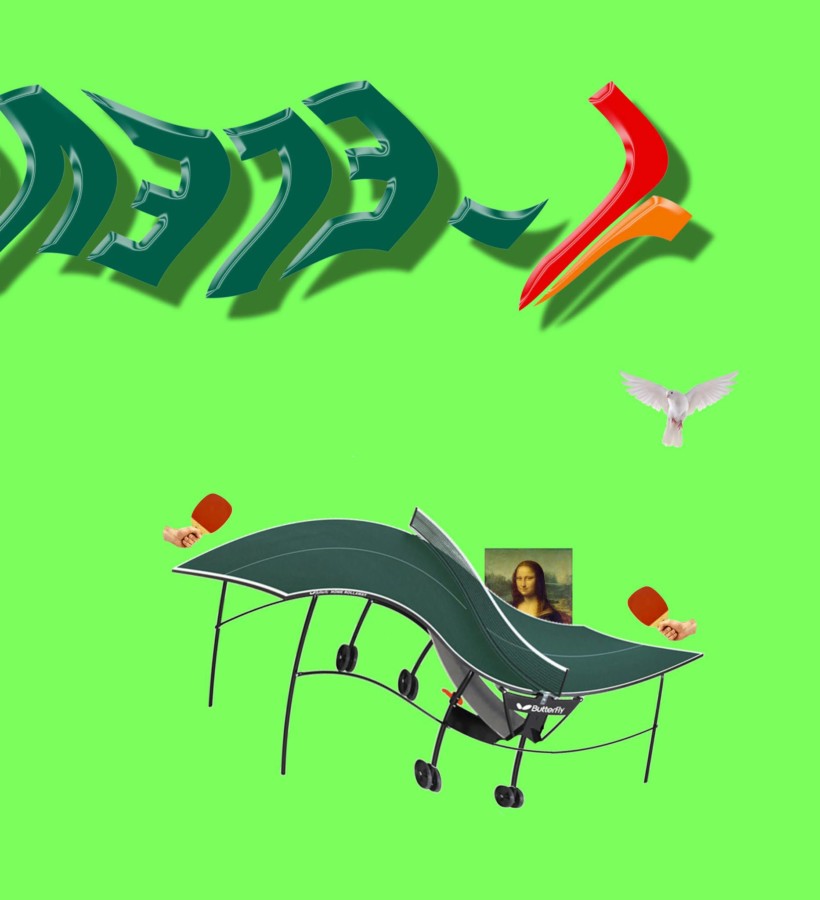