A romp through medium, texture, and story, these works walk a thin line between reality and perception. At times humorous, at times alarming, this program questions the audience and questions itself.

Eastern District Terminal
Michael Gitlin
Eastern District Terminal documents a particular lost time and place: the Brooklyn waterfront after the end of its use as an industrial and shipping site, but before it became the front lawn for the shiny apartment towers to come. In that in-between moment, the space functioned as a “temporary autonomous zone.” Shot using a homemade 3D rig, the film wanders and turns through the zone and, along the way, encounters three of its denizens.

I Don’t Know When the Armageddon Is
Casey Puccini
Against the ethereal beauty and serenity of summer in upstate NY, the sparring and musings of a close-knit family group becomes a stream of collective consciousness ultimately morphing into the background sound of the Universe itself as voiced by the ever-present reminder that this is not Paradise – the ubiquitous mosquito.

Magic Bath
Grace Mitchell
Magic Bath is a diaristic collection of reconciled footage from the filmmaker’s adolescence into adulthood that come together to form a collaged portrait.

2000 Women Named Stacy
Jessie Darnell
2000 WOMEN NAMED STACY is an exploration of online fetishism as a larger analogy for the Eurocentric gaze in pornography. Other themes include self-degradation, control, and performative roles for a camera. Functioning as a moving digital collage of appropriated materials from Youtube, quicksand fetish websites, and pornography, the Stacy’s present themselves to the viewer as both Aggressor and Sacrifice.

Elder Abuse
Drew Durepos
A man and his grandmother argue over sharing cigarettes—until something bad happens. 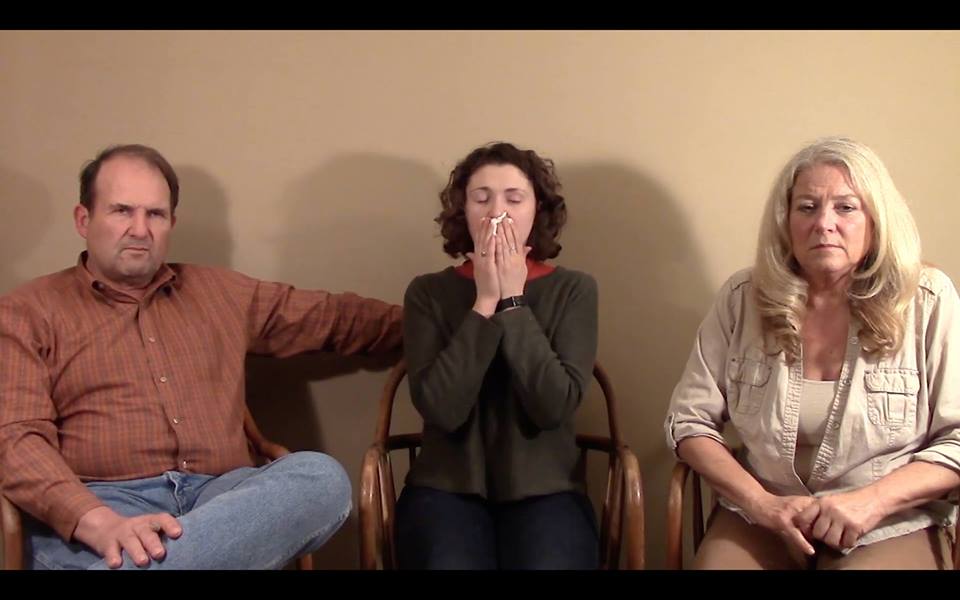