Bodies connect, ships send distress signals, words and images are interpreted and misinterpreted and reinterpreted again, a boiling point is reached. This program asks: how do we feel tension as an individual, as a group, and as a country?

Pelourinho: They Don’t Really Care About Us
Akosua Adoma Owusu
“The starting point for this colourful film is a letter from human rights activist W.E.B. Du Bois to the American embassy in Brazil. The fact that in 1927 it was impossible for African Americans to travel to Brazil reminds us of the inequality still faced by that country’s black inhabitants.” — International Film Festival Rotterdam

Take it Down
Sabine Gruffat
A last stand for the silent guardians of the old order, Take It Down is a filmic day of reckoning for the Old Confederate South. What is up must come down, like the Confederate soldier monuments standing in court house squares across the South. At long last, a grand inversion! Solarized film makes positives bleed into negatives. The South is renewed.

A Small Place
Greta Snider
A short film in honor of people surviving solitary confinement. The film points to the whorls of memory, expression, and human connection that are specifically targeted by this practice. The film includes transcribed testimonies from survivors, as gathered by Jean Casella, James Ridgeway, and Sarah Shourd in their book “Hell Is A Very Small Place: Voices from Solitary Confinement.” 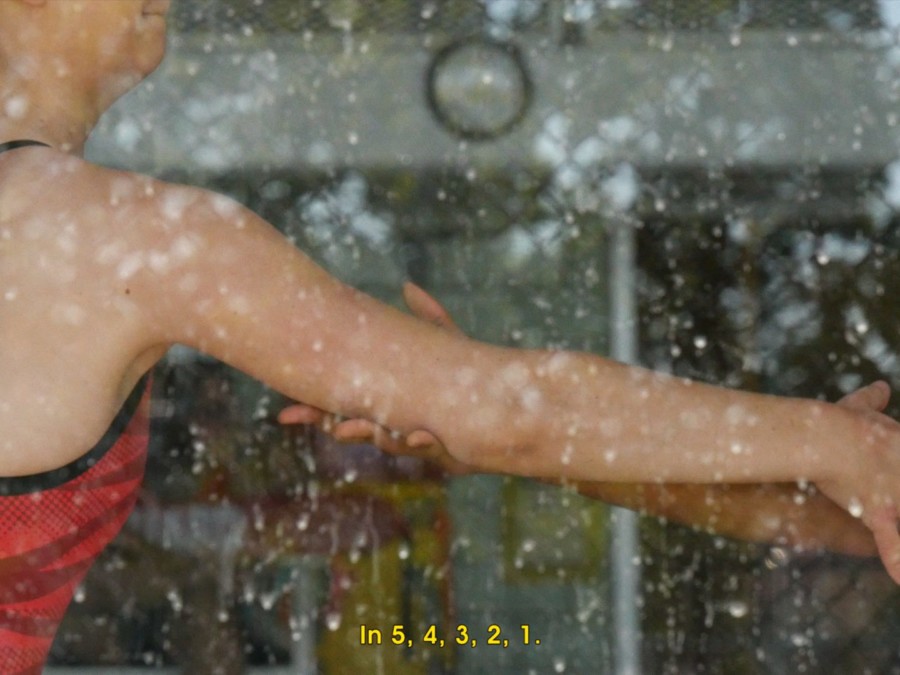