Onion City: The Ghosts Are Laughing At Us

A spooky air of events past and present haunts these works. Is history repeating itself? What can happen when everything has already happened?

Failing Up
Jackie Goss
“Failing Up” describes career advancement despite bad decisions, bankruptcies, and intellectual mediocrity. In this short film, the Manhattan real estate holdings of the King of Failing Up are catalogued and synced to a soundtrack that suggests how it feels to be one of his subjects.

3 Dreams of Horses
Mike Hoolboom
Film is made out of gelatin that comes from horses. They’re waiting to be slaughtered, so that pictures can be made.

Hunger Anger Wonder Tumble
Michael Wawzenek
An ethnographic excavation of the American home video market of the 80s and 90s that isolates and highlights authoritarian whiteness and masculinity. 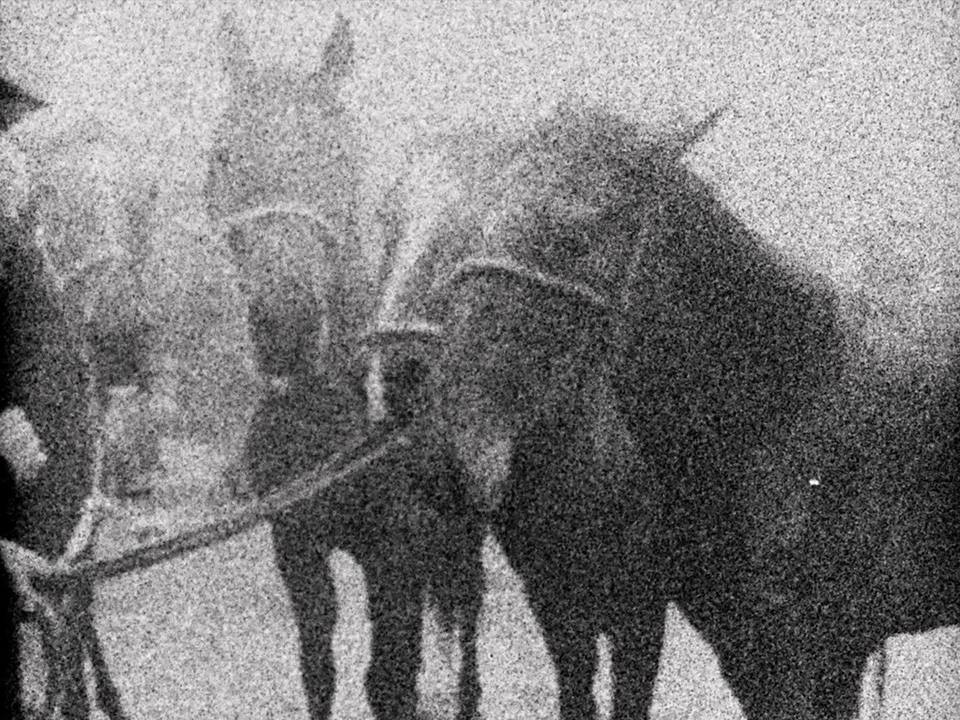