Lean into the misery, baby. These works are happily surrounded by loneliness, gloom, and self deprecation, always suspect of what’s around the corner.

Life After Love
Zachary Epcar
A shifting in the light of the lot, where parked cars become containers for a collective estrangement.

Valeria Street
Janie Geiser
Initiated by an unearthed photograph of her father and his colleagues around a conference table in a generic mid-century office, Valeria Street charts a personal-political path through the recesses of America’s industrial ecosystem. Geiser presents an array of images in a prismatic reflection on power, work, landscape, and family. (from NYFF Projections)

601 Revir Drive
Josh Weissbach
A series of spatial limits are defined while a maker imbibes. Interdependence is inherited after a substance cannot be shaken. An animal carefully guards an outlined space as a river runs backwards.

Horsey
Frédéric Moffet
“Horses are lucky, they’re stuck with the war same as us, but nobody expects them to be in favor of it, to pretend to believe in it.” An allegory recycling images from the past, still relevant to the present moment. 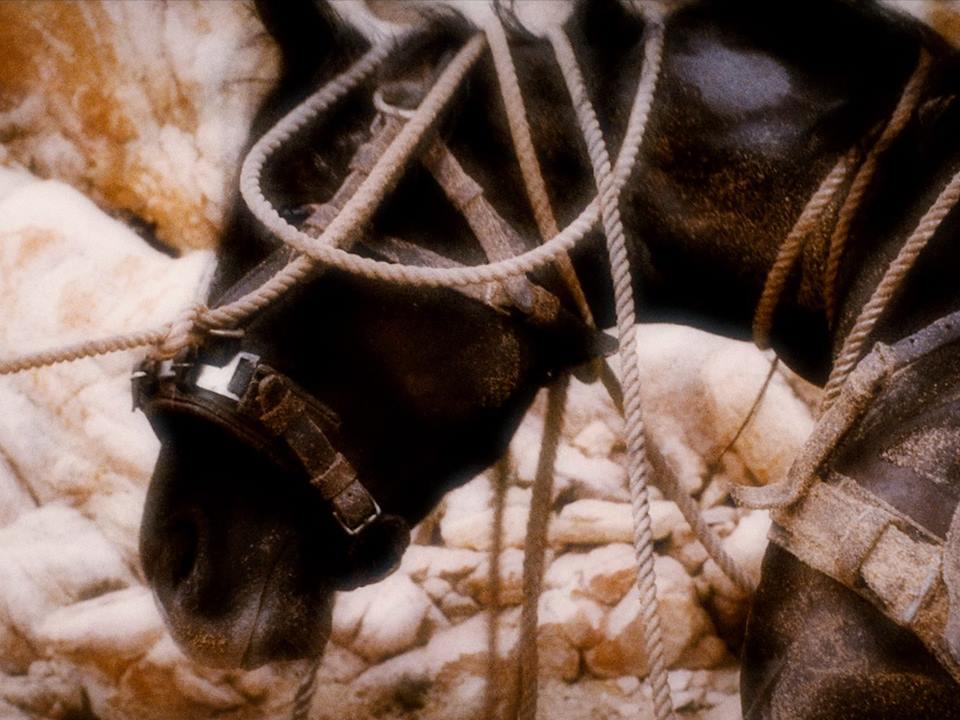