Join Manilow Senior Curator Naomi Beckwith in a conversation with local media scholars Kara Keeling and Terri Francis to consider the ways in which artist Arthur Jafa mines imagery from popular media to tell the story of a contemporary black experience.

“Love Is The Message, The Message Is Death,” by acclaimed artist and filmmaker Arthur Jafa, is a multilayered seven-minute montage of the black experience in America. Centered around this filmic journey, the exhibition “Prisoner of Love” features a rotating body of work from the MCA’s collection that complements Jafa’s video and captures some of the same intense emotions about life in America today.

Terri Francis directs the Black Film Center/Archive at Indiana University Bloomington. In 2011, Francis published her research on Jamaican nontheatrical films in “Sounding the Nation: Martin Rennalls and the Jamaica Film Unit, 1951-1961” in Film History. She guest edited a special close-up on Afrosurrealism in film and video for the 2013 fall issue of Black Camera: An International Film Journal. Her book Josephine Baker’s Cinematic Prism is forthcoming from Indiana University Press.

Kara Keeling is an associate professor of cinema and media studies at the University of Chicago. Keeling works in the areas of film and media studies, black studies, women’s and gender studies, critical theory, and cultural studies. Keeling’s book, The Witch’s Flight: The Cinematic, the Black Femme, and the Image of Common Sense, explores the role of cinematic images in the construction and maintenance of hegemonic conceptions of the world and interrogates the complex relationships between cinematic visibility, exploitation, and the labor required to create and maintain alternative organizations of social life. Keeling is coeditor (with Josh Kun) of Sound Clash: Listening to American Studies and (with Colin MacCabe and Cornel West) of a selection of writings by the late James A. Snead entitled European Pedigrees/ African Contagions: Racist Traces and Other Writing. Keeling also is the author of several articles that have appeared in the journals GLQ, Cultural Studies, Qui Parle, The Black Scholar (TBS), Women & Performance, and elsewhere.

**This event is free with RSVP. Two ticket maximum. ** 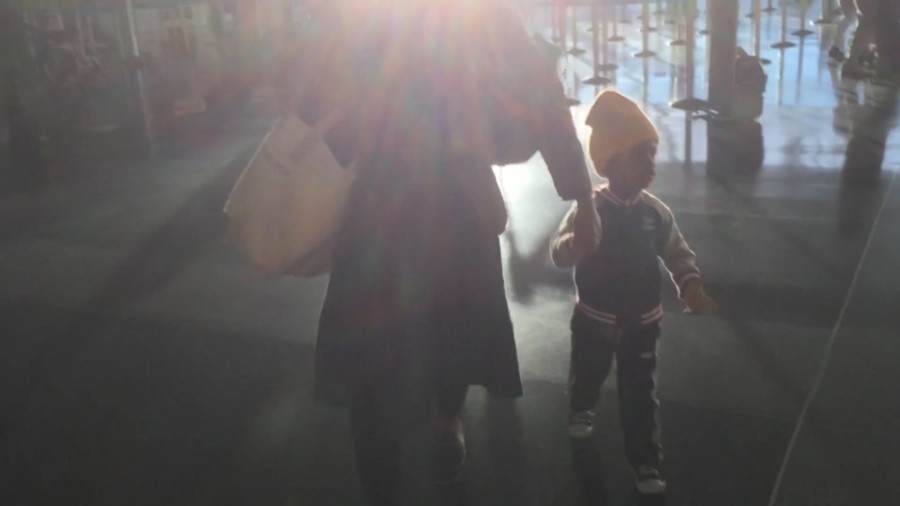