Meg Duguid: Produced by an Aftermath

On view through Saturday, May 4th

Meg Duguid: Produced by an aftermath

Produced by an aftermath is a video installation that utilizes the shape of Tiger Strikes Asteroid Chicago’s window to generate a view of an aftermath. This work will be used as part of the Tramp Project.

The Tramp Project is a performance for film project adapting on James Agee’s 1947 script, The Tramp’s New World, originally written for Charlie Chaplin’s Tramp character. Throughout the Tramp Project, Duguid is generating a set that is a platform for a series of performances. The result of those performances will be a fully edited feature and cinema experience, a series of objects and sets, and a series of production stills, all of which can be interchanged in various exhibitions and screenings that continue to loop from performance to documentation and back to performance again. In essence, the performance is the shooting of the film, the film is the documentation of the performance that isscreened to an audience while an experimental band plays a live score, the live score is then edited into the film, which is then rescreened to a new audience….

Meg Duguid believes that documentation is paramount to her art making and is invested in the ways that documentation and art can be integrated in a single practice. She received her BFA from the School of the Art Institute of Chicago and her MFA from Bard College. She has performed and exhibited at the Museum of Contemporary Art Chicago, 6018 NORTH, Slow Gallery, the Mission, Terrain, Roman Susan, the Chicago Cultural Center, and Defibrillator Performance Art Space in Chicago, as well as the DUMBO Arts Festival in Brooklyn, 667 Shotwell in San Francisco, and the Zona Maco Art Fair in Mexico City. Duguid has screened work at Synthetic Zero in New York,
Spiderbug in Chicago, and the Last Supper Festival in Brooklyn. From 2009 to 2011 she ran ClutchGallery, a 25-square-inch white cube located in the heart of her purse; since then, she lends her purse to others to curate and carry. Duguid lives and works in Chicago with her husband, her son, and two cats. 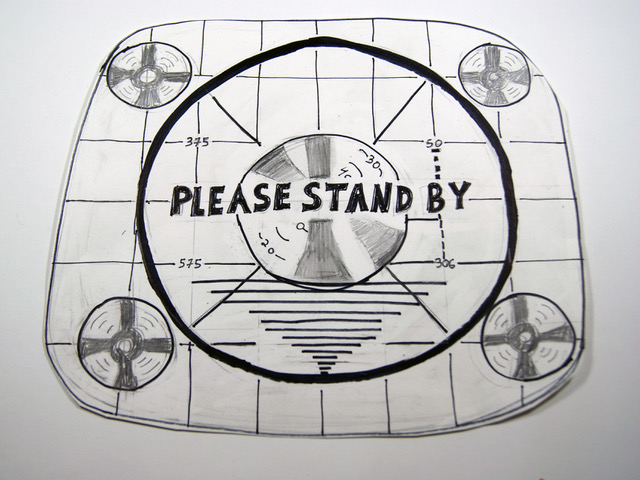