Most people in the design world know Philip Johnson, or think they do: He was the controversial architect with the round glasses who built a glass house and gave us the chippendale-capped AT&T Building in New York. But who, really, was he? In the course of his long life, he had a series of careers—curator, critic, journalist, politician—of which architect was only one. He was intellectually peripatetic. His buildings ranged widely in style and quality. How did he become this way? Who exactly was this complex man? Johnson biographer and Graham grantee Mark Lamster will talk about the process of figuring out Johnson, and putting that story into narrative form for his new book, The Man in the Glass House: Philip Johnson, Architect of the Modern Century.

Mark Lamster is the architecture critic of the Dallas Morning News and a professor at the architecture school of the University of Texas at Arlington. In 2017, he was a Loeb Fellow at the Harvard Graduate School of Design. His writing has appeared in The New York Times, the Los Angeles Times and The Wall Street Journal, and he is a regular contributor to numerous magazines.

Tags: Chicago, Graham Foundation for Advanced Studies in the Fine Arts, In Search of Philip Johnson, Mark Lamster, Near North Side 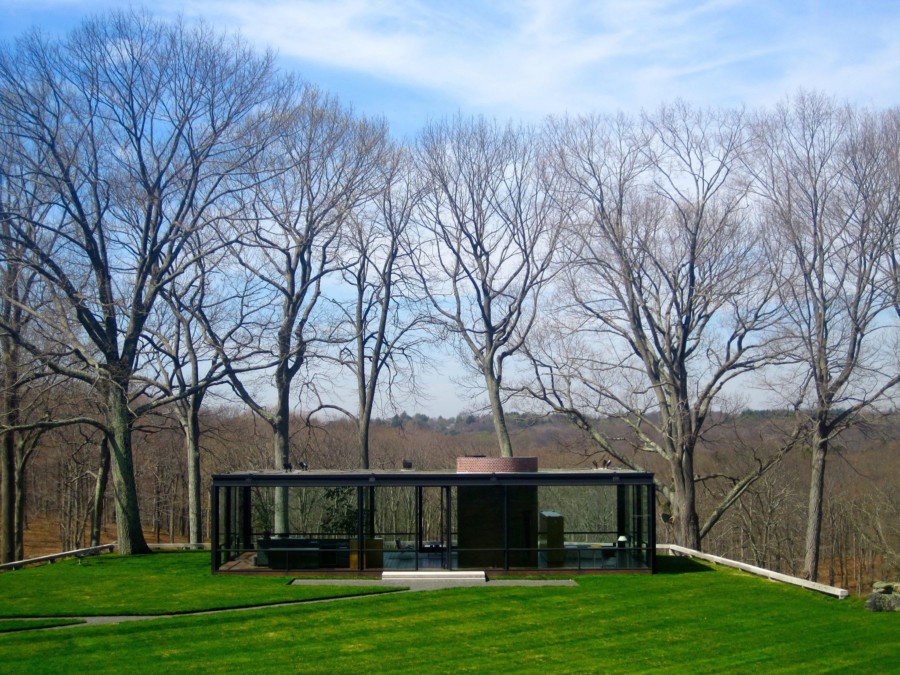