Join us for a final look at Keelan McMorrow’s solo exhibition, “DETRITUS: life after death” on Saturday, March 30th from 12pm to 4pm. Light refreshments will be served! 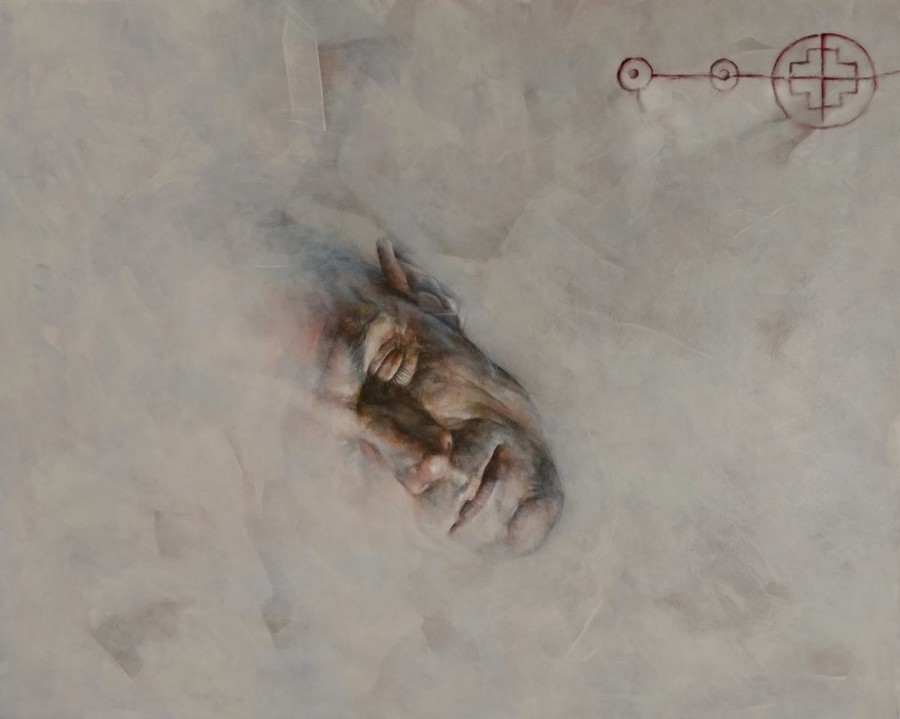