The Commons
Second Floor, East Side

ABOUT THE ARTIST
Nellie Kluz is a filmmaker and artist based in Chicago. Using curiosity, observation, and analysis, she records and interprets various locations and communities focusing on social interactions, belief systems, and material realities. 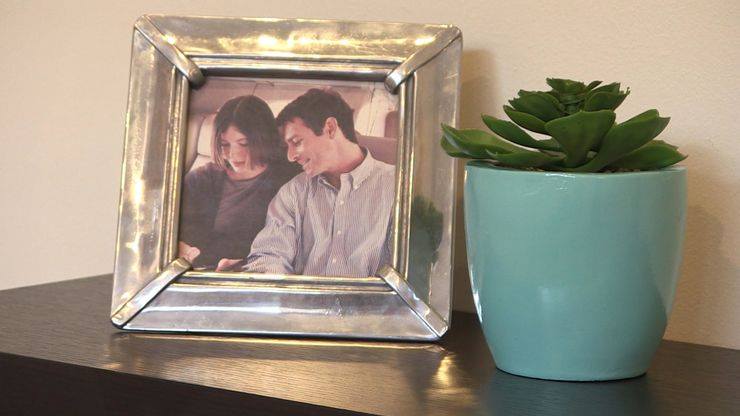