Uzuri recently finished her tenure as a Jerome Foundation Composer/Sound Artist Fellow, which supported international travel and research for her upcoming composing of a large music work celebrating the iconography of the Black Madonna. Uzuri is currently composing her first contemporary chamber opera, Hush Arbor, which received development support from the MAP Fund. She was a recent Park Avenue Armory Artist-in-Residence and is a new HERE Theater Artist-in-Residence. Uzuri was a 2018 commissioned composer for the Banff Centre for Arts and Creativity, where she presented the world premiere of her choral composition Sustenance featuring 31+ voices from around the world. Uzuri is a 2018 Chamber Music America New Jazz Works grant recipient.

Griffin Court
Free to Illinois residents or with museum admission* 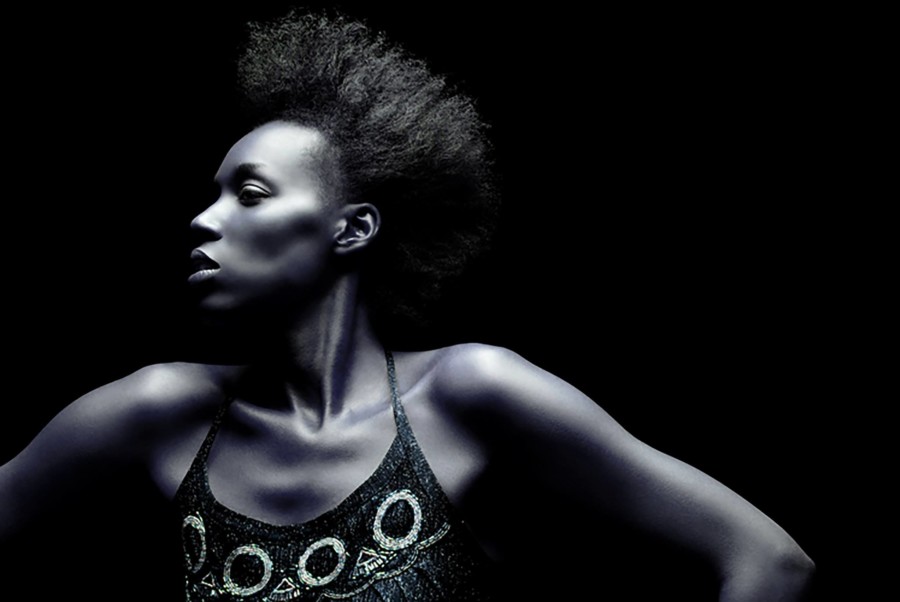