In Our Time: New Taiwan Cinema

In March and April, we present a selection of three films from the New Taiwan Cinema of the 1980s. Featuring acclaimed filmmakers Edward Yang and Hou Hsiao-Hsien, the movement represents a moment when Taiwan sought to define itself from the dominant influence of Hong Kong cinema in the previous decades. With government sponsorship, Yang, Hou, and their collaborators crafted work that dwelt on the relationship between urban and rural spaces, responding to a period of rapid industrialization that threatened the latter. The series begins with GROWING UP, the first feature to attract attention to the New Taiwan Cinema, and continues with two films from Yang and Hou.

“Filmmaker Chen Kun-hou was both colleague and mentor for Hou in the early 1980s. He served as cinematographer for most of Hou’s first features, and Hou in turn co-wrote the screenplay for GROWING UP, Chen’s most important contribution to the emergence of the Taiwanese New Wave. Like so much of Hou’s early work, the film is a coming-of-age tale about a boy in 1950s Taiwan. The sentimentality of the plot’s nostalgic appeal is complicated by the film’s careful attention to the tensions between the native Taiwanese and the recently arrived mainlanders. Working on the screenplay with the original novel’s author Chu Tien-wen, Hou began one of the most important artistic partnerships of his career; Chu has contributed to the screenplays of almost all of Hou’s subsequent films.”––Harvard Film Archive 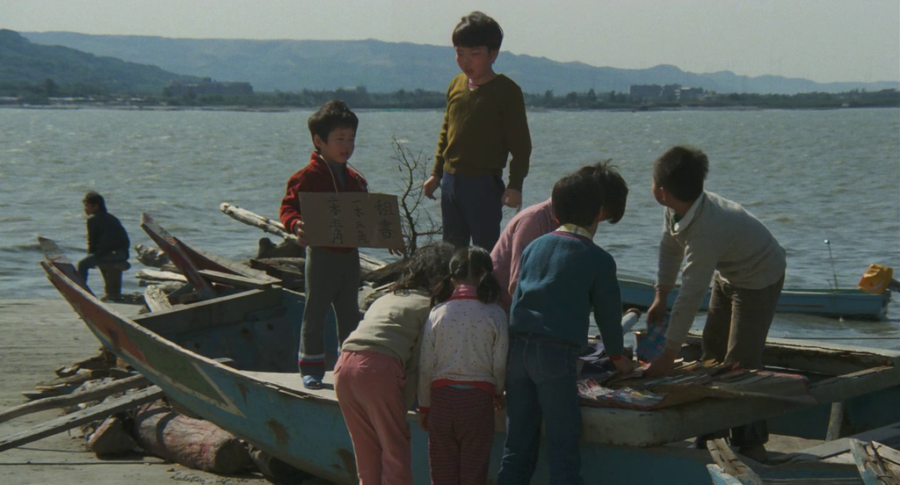