Evan Meaney: We Will Love You Forever

Mixing humor and pathos, the work of new media artist and game designer Evan Meaney meditates on the transience of human experience and its representation in digital media. Meaney often uses corrupted and failing data as source material, exploring human efforts to collect and preserve in the face of entropy. He presents a selection of work from the past decade, including the video essay Big­_Sleep™ (2015), which juxtaposes the expansive yet deteriorating 20th-century archive of newsreel cameraman William Birch with Meaney and Amy Szczepanski’s Big­_Sleep™ Media Encoder—a program that conserves digital material, but makes it permanently inaccessible—and the virtual reality artwork ++We Will Love You Forever (2017), which reflects on the creative impulse and efforts to create archives of human code—digital and DNA—on the moon.

Evan Meaney is an artist, game designer, and researcher who teaches new media practices at the University of South Carolina where he serves as head of the Media Arts program. Meaney has been an artist in residence at the Wexner Center for the Arts and the Experimental Television Center, a founding member of GLI.TC/H, a super juror for IndieCade, a researcher at Oak Ridge National Lab, and a contributor to the Atlantic. His creative works have found audiences all over the world, including International Film Festival Rotterdam, Townhouse Gallery in Cairo, Oi Futuro in Rio de Janeiro, and the US Library of Congress. Currently, Meaney is developing a number of personal projects while collaborating with a team of engineers on virtual reality applications for predictive maintenance. His time-based artworks are available through SAIC’s Video Data Bank.

Tags: Chicago, Conversations At The Edge, Evan Meaney, Gene Siskel Film Center of the School of the Art Institute of Chicago, Loop, We Will Love You Forever 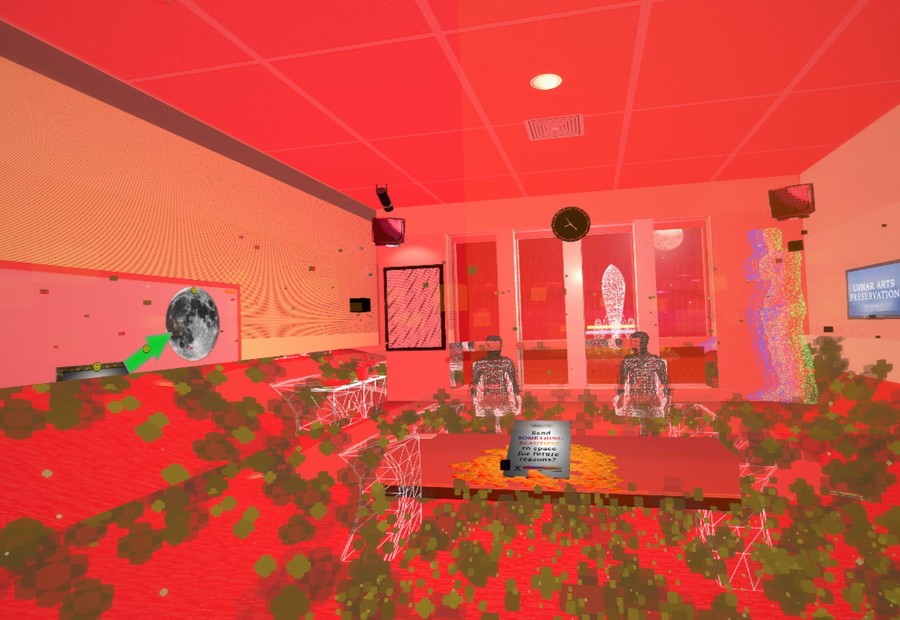