Since 2006, the Queer Media Database Canada-Québec Project (QMDCQ) has worked to resuscitate a rich heritage of queer moving-image makers and their works. Curated by the QMDCQ in partnership with the Montréal-based collective Taklif: تکلیف, Disorienting Diasporas is a migrant mixtape par excellence. Spanning nearly two decades with stops in South Asia, the Middle East, and the Maghreb before passing through Canadian border controls, this program brings together work by Brown diasporic artists who elude the logic of either/or in favor of the neither/nor of unbelonging. In their play with media and expectations, these artists open the way to a lucid, radical, and unyielding reflection on the marginalized trajectories of Brown diasporas in Canada since the 1990s. Featuring works by Atif Siddiqi, Hejer Charf, Ari Nooranii, Kevin d’Souza, Farrah Khan, Sharif Waked, Fawzia Mirza, 2Fik, and Safiya Randera. 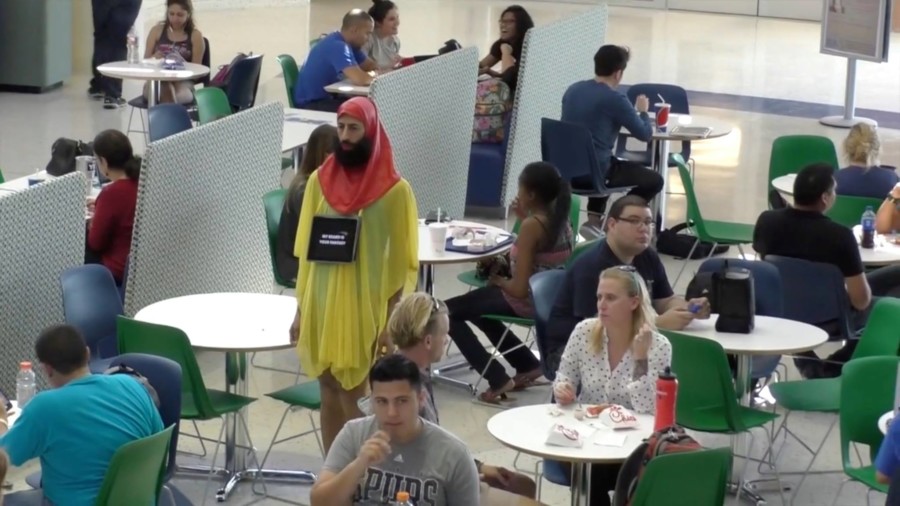