Join us as we celebrate the launch of local author and UIC professor Roy Christopher’s newest book DEAD PRECEDENTS: How Hip-Hope Defines the Future. We’re having a party to celebrate, and you’re invited!

There will also be readings by Krista Franklin and Ytasha L. Womack!

About the book:
In Dead Precedents, Roy Christopher traces the story of how hip-hop invented the twenty-first century.

Emerging alongside cyberpunk in the 1980s, the hallmarks of hip-hop — allusion, self-reference, the use of new technologies, sampling, the cutting and splicing of language and sound — would come to define the culture of the new millennium.

Taking in the ground-breaking work of DJs and MCs, alongside writers like Dick and Gibson, as well as graffiti and DIY culture, Dead Precedents is a counter-cultural history of the twenty-first century, showcasing hip-hop’s role in the creation of the world in which we now live.

Krista Franklin is an interdisciplinary artist whose work appears in POETRY magazine, Black Camera, Copper Nickel, Callaloo, Vinyl, BOMB magazine, and the anthologies Encyclopedia, Vol. F-K and L-Z, The Long Term: Resisting Life Sentences Working Toward Freedom, The End of Chiraq: A Literary Mixtape, The BreakBeat Poets: New American Poetry in the Age of Hip-Hop. She is the author of Under the Knife (Candor Arts) and Study of Love & Black Body (Willow Books). Her art has exhibited at Poetry Foundation, Konsthall C, Rootwork Gallery, Museum of Contemporary Photography, The Studio Museum in Harlem, Chicago Cultural Center, National Museum of Mexican Art, and the set of 20th Century Fox’s Empire.

Ytasha L. Womack is an author, filmmaker, dancer, and independent scholar. She is the author of Afrofuturism: The World of Black Sci Fi & Fantasy Culture and the sci fi novel Rayla 2212. 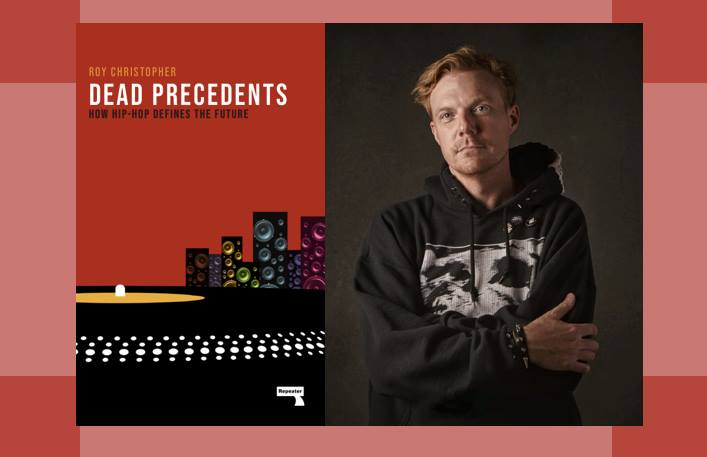