A Raisin In The Sun: 60th Anniversary Screening

In honor of the 60th anniversary of Lorraine Hansberry’s immortal A Raisin in the Sun’s Broadway debut, please join Arts Bank Cinema for a screening & conversation of the 1961 film adaption, hosted by Ashley Cooper .

A Raisin in the Sun is a deeply resonant tale of dreams deferred. The story follows the Younger family, an underprivileged black family living in a cramped South Side of Chicago apartment. The Youngers are awaiting a $10,000 check from the deceased Mr. Younger’s life insurance policy. Instead of providing salvation, the money causes intense disagreements over what should be done with it. This 1961 film adaptation vibrantly executes Hansberry’s sharp observations on generational divergence, housing discrimination, the shifting political and social currents, and multiplicities of experience within black life in midcentury America. 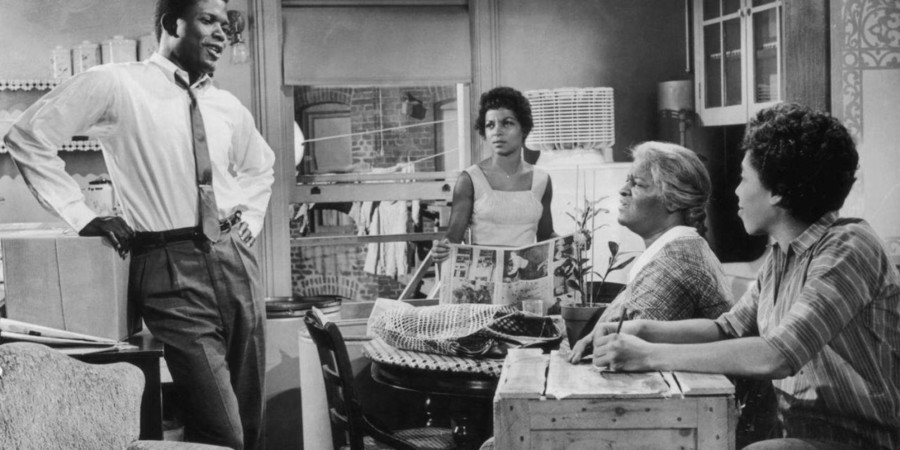