We are excited to invite you to the eighth installment of an exhibition titled 12 Openings, a yearlong experiment in collaborative curation with unpredictable results. Over the course of the year there will be 12 shows, each having its own two titles, culminating in a group show of 24 artists. Each month two artists are invited to install an artwork in or around the home of Laura Shaeffer, Andrew Nord, and their sons Sebastian and Jasper, making the private public and extending our understanding of home, family, and community. Both artists are then asked to extend the invitation to one more artist to do the same, thus adding two more works, and two more show titles each month. Each new artwork multiplies the connections between the existing artworks and, overall, constructs a cumulative exhibition that subverts the traditional top-down nature of curating exhibitions, replacing it with a model of artist-driven co-curation. The narrative arc of the show is not predetermined, but rather built upon the robust and crisscrossing networks of artists in this collaborative city. 12 Openings showcases the artists that other artists are curious about and allows these connections to shine as the exhibition grows. At the end of the run, the 12th opening, viewers will be able to see 24 original works by 24 artists, selected and inspired by their peers.

We are thrilled to announce our eighth participating artists and their titles:

Li-Ming (b. Palmerston North, Aotearoa/Zealand) is an interdisciplinary artist working in video, performance, installation and sculpture. Drawing on her past experience as a stage & screen actor, (including a season as Gemma the Silver RPM Power Ranger) she is interested in the intersections between art, popular culture and entertainment. Often employing a carnivalesque sensibility, her work engages with the imperatives of our high performance culture, her art world anxiety and the construction of subjectivities via diaspora. Negotiating boundaries is a constant endeavor – between appropriate and inappropriate types of performance and appropriation, performance and documentation, tragedy and comedy, success and failure, art and life. Installation provides an opportunity to play with where a performance begins and ends, and the objects and moving images are intended to operate as both artefacts of performance and performing in their own right.

Li-Ming has exhibited widely throughout New Zealand including at Enjoy Public Art Gallery, The Physics Room and Tauranga Art Gallery, and performed at Links Hall and The Art Institute of Chicago.

Adrienne Elyse Meyers works with images domestic scenes, often sourced from found photos, as the point on which to build a fantasy or desire. She is drawn to the afterlife of the image that persists and requests its own recreation, that lingers, yet dissolves upon closer investigation. This melancholic pursuit pulls at the image’s secrets—what’s around the corner, behind a curtain, in a reflection—addressing them as suggestions of characters that occupy the space. Immediate Possession presents a image of a room repeated on each side of a sign panel that is hung from a real estate sign post. It suggests a space to potentially inhabit, while the image’s source is unrevealed and remains only as a painted image, unenterable.

Adrienne Elyse Meyers was born and raised in Texas, and currently lives and works in Chicago, where she earned an MFA at the University of Chicago. She has exhibited at Lawndale Art Center, BLUEorange Contemporary, Alabama Song, and Mission Hill Gallery, among others, and has participated in multidisciplinary projects with Harvard Medical School, the Lost Ward Gallery, and the Arts, Science & Culture Initiative at the University of Chicago. 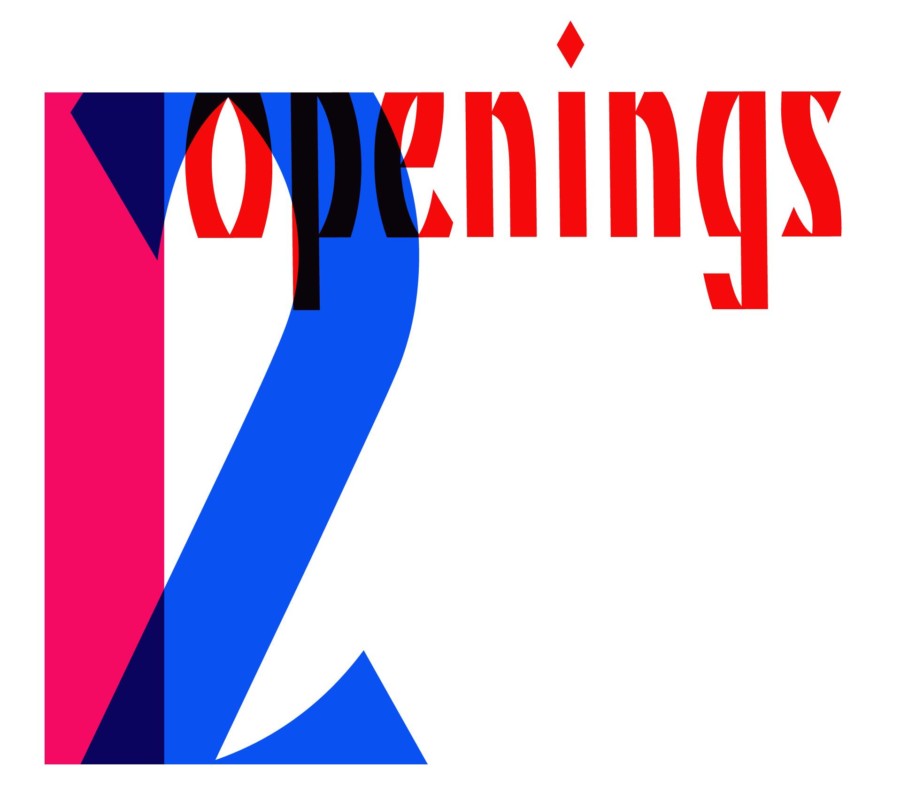