ECLIPSING is partnering with filmfront to present a solo screening of new work by Xitlalli Sixta Tarin. Tarin’s film, Best of Both Worlds, is a 2 part film that excavates the male psyche in regards to its fetishization of trans sex workers, and brings to light the fantasies & desires of the previously objectified.

Filmmaker in person!
____
Xitlalli Sixta Tarin is an Indigenous Chicanx interdisciplinary artist from San Antonio, Texas currently working on their BFA in Chicago. Through mostly performance & video work they have been exploring ideas of decolonization, sexuality, gender, ethnicity and how these interact with each other. Their work reflects on personal experiences of transphobia and racism within their romantic relationships and the queer community, and how the effects of Spanish colonization have influenced their family through traditional Roman Catholic ideologies.

____
ECLIPSING is a collaborative, multi-media festival, centering the work of artists and healers who find inspiration and strength within self-defined interpretations of darkness. ECLIPSING creates space for LGBTQIA+ artists and performers, namely trans & queer people of color, to cross boundaries between mediums, and to mobilize and harness darkness’s metaphorical and metaphysical qualities, creating space for reckoning and collective healing.

The festival offers a constellation of events, experiences, and exhibitions including a workshop series, a performance festival, a film/video screening, collaborative public programs, and a performative lecture. These events converge around the astrological occasion of the first lunar eclipse of 2019. 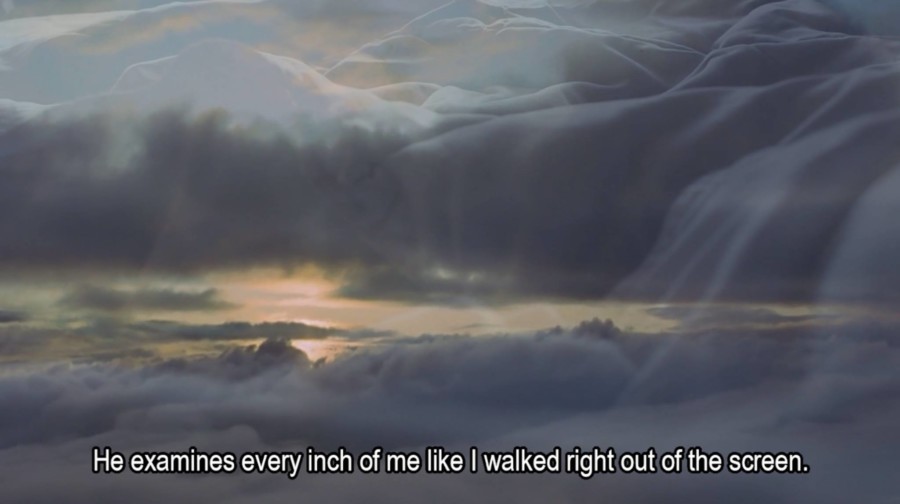