The Anabasis of May and Fusako Shigenobu, Masao Adachi and 27 Years without Images

Presented as a companion to Naeem Mohaiemen’s United Red Army (The Young Man Was, Part I), Eric Baudelaire’s The Anabasis of May and Fusako Shigenobu, Masao Adachi and 27 Years without Images explores the fractured biographies of Fusako Shigenobu, leader of the ultra-left Japanese Red Army (JRA) in Lebanon, her daughter May Shigenobu, and radical Japanese filmmaker Masao Adachi, who moved to Beirut to join the JRA in the early 1970s. Using Adachi’s “theory of landscape” (fukei-ron), which proposes that a nation’s landscape reflects the social and political systems in power, Baudelaire weaves together contemporary and archival images of Tokyo and Beirut with May Shigenobu and Adachi’s recollections of revolution, exile, and their eventual returns home.

Presented in collaboration with the Art Institute of Chicago as part of the exhibition Naeem Mohaiemen: Two Meetings and a Funeral

Eric Baudelaire lives and works in Paris. After training as a social scientist, Baudelaire established himself as a visual artist with a practice incorporating photography, printmaking, and video, often focused on social and historical research. His films have been featured in festivals around the world, including Marseille International Film Festival, Locarno Festival, Toronto International Film Festival, New York Film Festival, and International Film Festival Rotterdam. He has been the subject of monographic exhibitions at the Witte de With Center for Contemporary Art, Rotterdam, Netherlands; the Fridericianum, Kassel, Germany; Beirut Art Center; Gasworks, London; and Hammer Museum, Los Angeles. Baudelaire has participated in the Whitney Biennial (2017), Sharjah Biennials 12 and 13, and the Yokohama Triennale (2014). His work is in the collections of the Museum of Modern Art, New York; Whitney Museum of American Art, New York; Reina Sofia Museum, Madrid; Museum of Contemporary Art Barcelona; Centre Pompidou, Paris; and M+, Hong Kong.

Tags: Chicago, Conversations At The Edge, Eric Baudelaire, Gene Siskel Film Center of the School of the Art Institute of Chicago, Loop, The Anabasis of May and Fusako Shigenobu Masao Adachi and 27 Years without Images 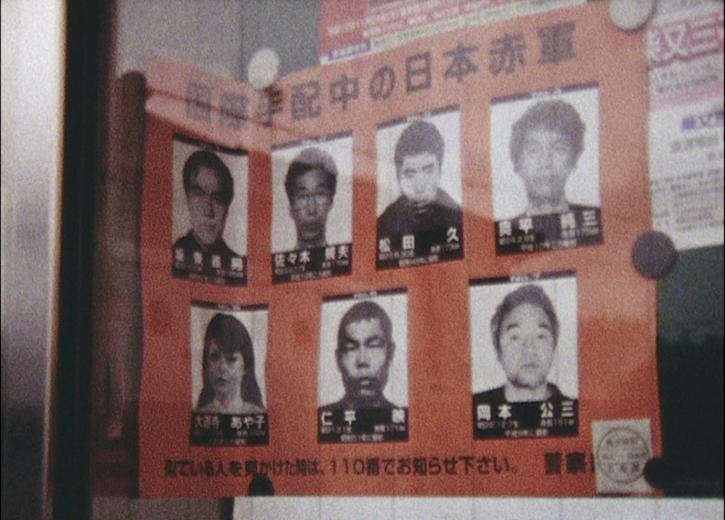