Technology Transformations: A Feminist History of the Supercut

In conjunction with NEW NETWORKED GENRES, a course led by Northwestern professor James Hodge, this screening traces histories of gendered reproductions in media through the form of “Supercut.” A viral video genre, supercuts compile multiple instances of a single theme, utterance, cliché, or image from pop-culture sources, but it has roots in earlier feminist works such as Dara Birnbaum’s Technology/Transformation: Wonder Woman (1979) and Matthias Müller’s Home Stories (1990). Pairing these antecedents with contemporary works such as Natalie Bookchin’s Mass Ornament (2009) and Jennifer Proctor’s Nothing a Little Soap and Water Can’t Fix and Am I Pretty? (2018), this program reveals how the supercut offers a powerful tool for remixing the social reproduction of gender in media from cinema to YouTube. Proctor will join Professor Hodge for conversation after the screening. 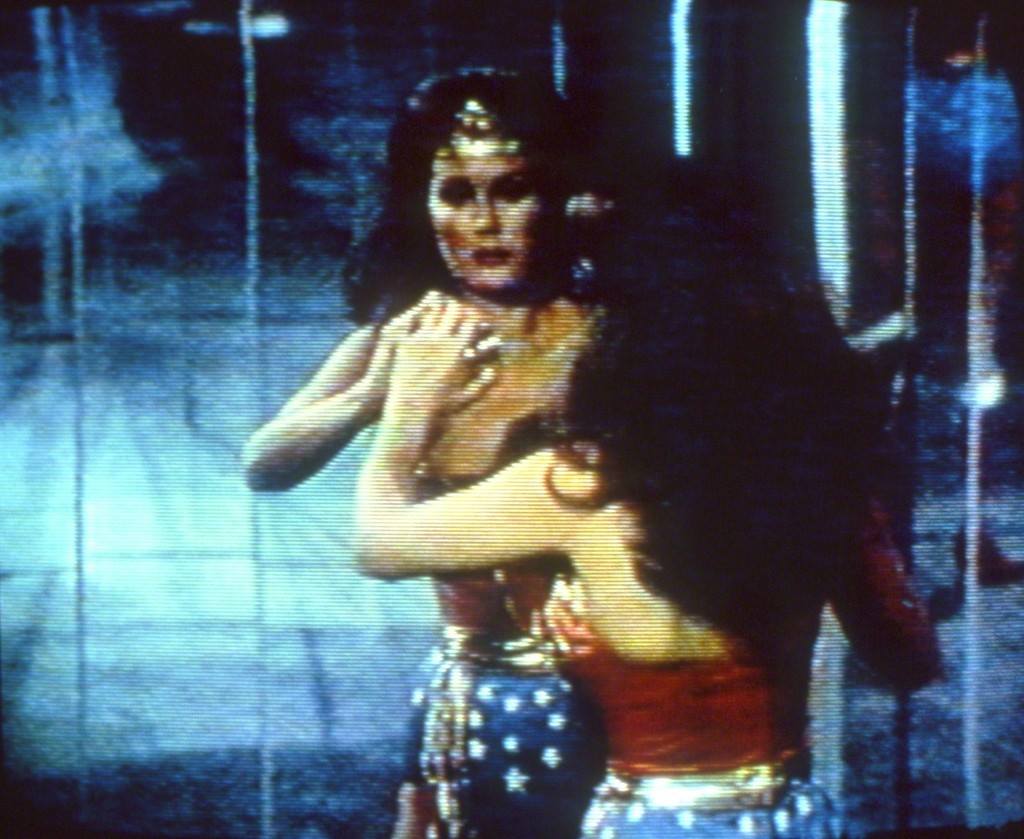