Artist Shimon Attie will discuss his works on view at the MoCP, along with a selection of his other projects, including his seminal The Writing on the Wall project, a series of site-specific projections in Berlin’s former Jewish Quarter. He will also present on recent works realized in the past five years, including his most recent project, Night Watch, a floating media installation circulating in the waterways around New York City for the month of September in 2018. The piece was made with 12 individuals living in the NYC area, whose lives were saved by having been granted political asylum in the United States.

Lectures in Photography are co-presented by the MoCP and the Photography Department at Columbia College Chicago. 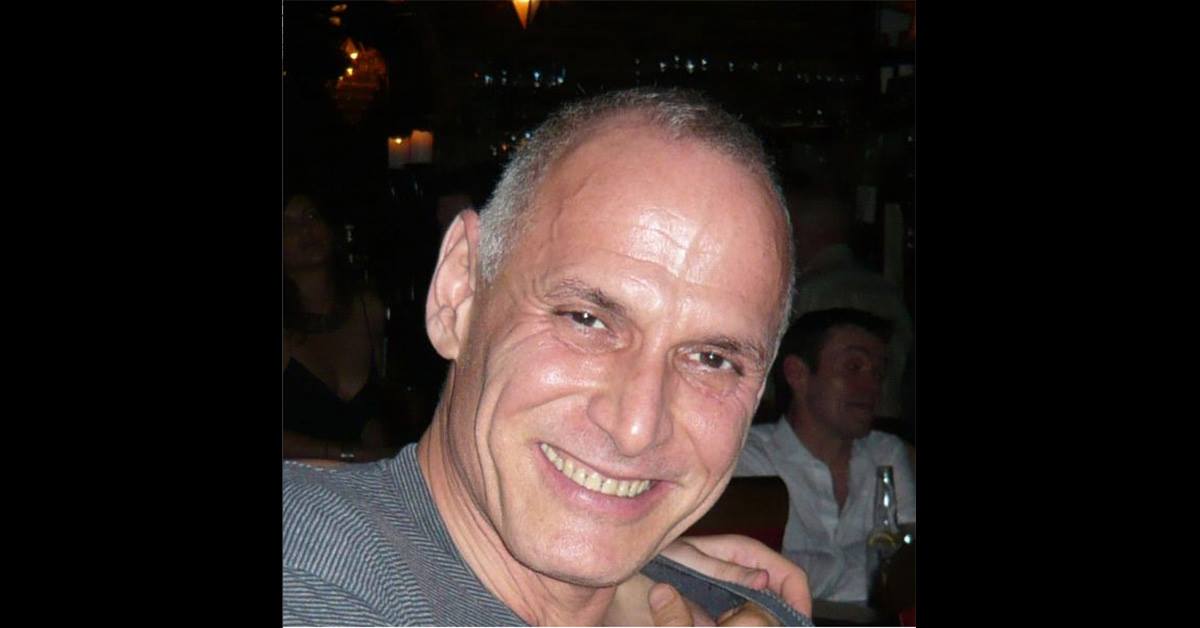