Drop in to the Edlis Neeson Theater during this marathon screening to consider for yourself the films called out by Laurie Simmons during her lecture the previous day.

The counter at Marisol will have popcorn and other tempting movie snacks on hand for the duration of the screenings.

3 pm
Badlands, 1973
(1 hour, 32 minutes)
Terrence Malick’s debut features an unbearably young Sissy Spacek and a hard-edged Martin Sheen in a fugitive love story where no happy ending is possible. Full of ’70s outsider ethos and gorgeous landscapes, the plot of Badlands oscillates between chaotic violence and idyllic utopia, its main characters seemingly trapped in the forward propulsion of a hasty wild bid to be together. This work contains some graphic violence. 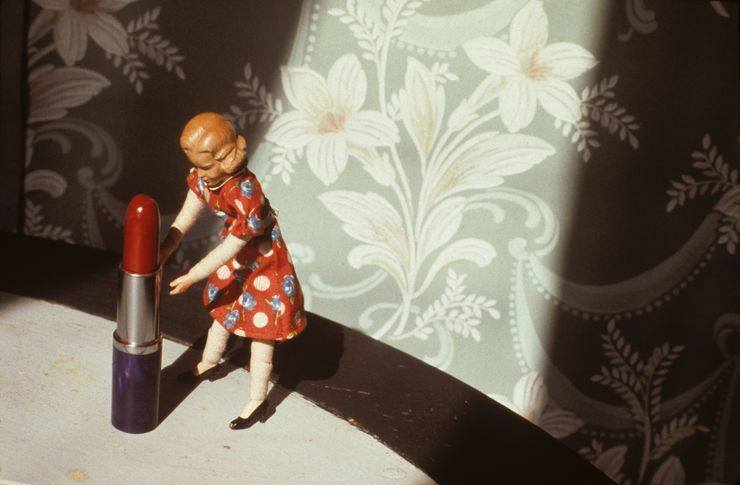