Morgan Fisher, artist and filmmaker, will discuss his recent work in painting and photography, then present a selection of films, including Standard Gauge (1984) and the Chicago premiere of Another Movie (2017). Standard Gauge, a single take except for the titles, shows in close-up pieces of 35mm film (“standard gauge”) that Fisher collected during his time as an editor in Hollywood as he comments on them. Another Movie is a pendant to Bruce Conner’s found-footage classic, A Movie (1958). Another Movie uses all of Ottorino Respighi’s symphonic poem Pines of Rome (1924), which Conner’s film uses only part of, and includes a scene to illustrate the part of the music that Conner omitted. The long intervals of black elsewhere in the film let the viewer imagine the scenes that Respighi wanted his music to describe, but such is the power of Conner’s film that viewers may visualize scenes from it instead.

Morgan Fisher is an artist, filmmaker, writer, and former teacher (California Institute of the Arts, University of California Los Angeles). Fisher received a BA in Fine Arts (Art History) from Harvard College before moving to Los Angeles in the mid-1960s. There, he attended the University of Southern California and worked toward an MFA in Motion Pictures at the University of California Los Angeles. After ending his studies, Fisher worked briefly in the film industry. Fisher’s work is in the collections of the Whitney Museum of American Art, New York; Museum of Modern Art, New York; Museum of Contemporary Art, Los Angeles; Centre Georges Pompidou, Paris; Fonds regional d’art contemporain Ile-de-France, Paris; Moderna Museet, Stockholm; and Salzburg Museum der Moderne. In recent years, Fisher’s paintings have been exhibited at the Generali Foundation, Vienna; Stedelijk Museum, Amsterdam; Neuer Aachener Kunstverein, Aachen, Germany; Portikus-am-Main, Germany; and Museum Abteiberg, Mönchengladbach, Germany. His work has been in three Whitney Biennials. He is the recipient of a Guggenheim fellowship and two grants from the National Endowment for the Arts. Fisher lives and works in Los Angeles, California. 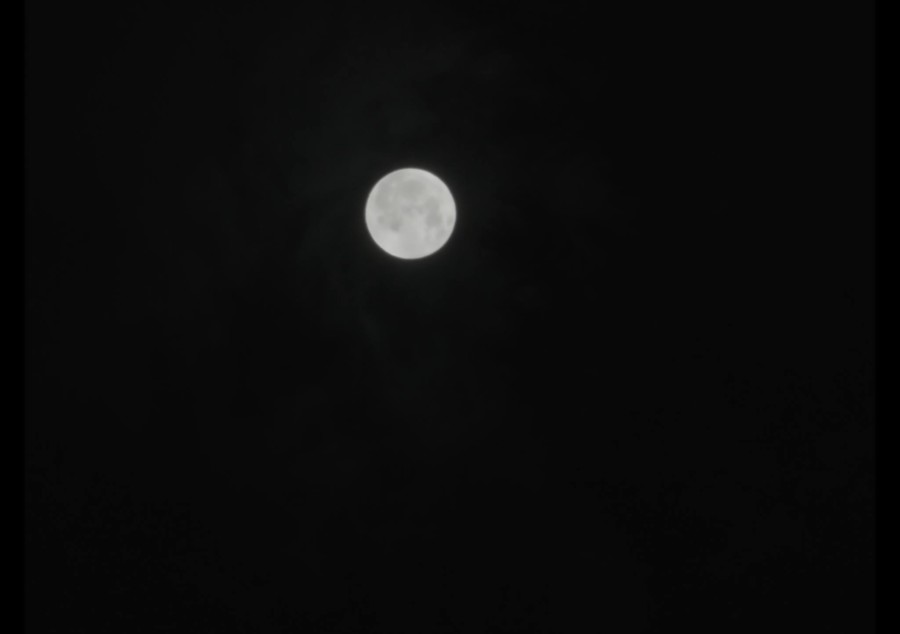